The victim, a Spanish national from the Dominican Republic, says she was called a “piece of shit,” hit and spat on while traveling on a bus in the center of the capital. 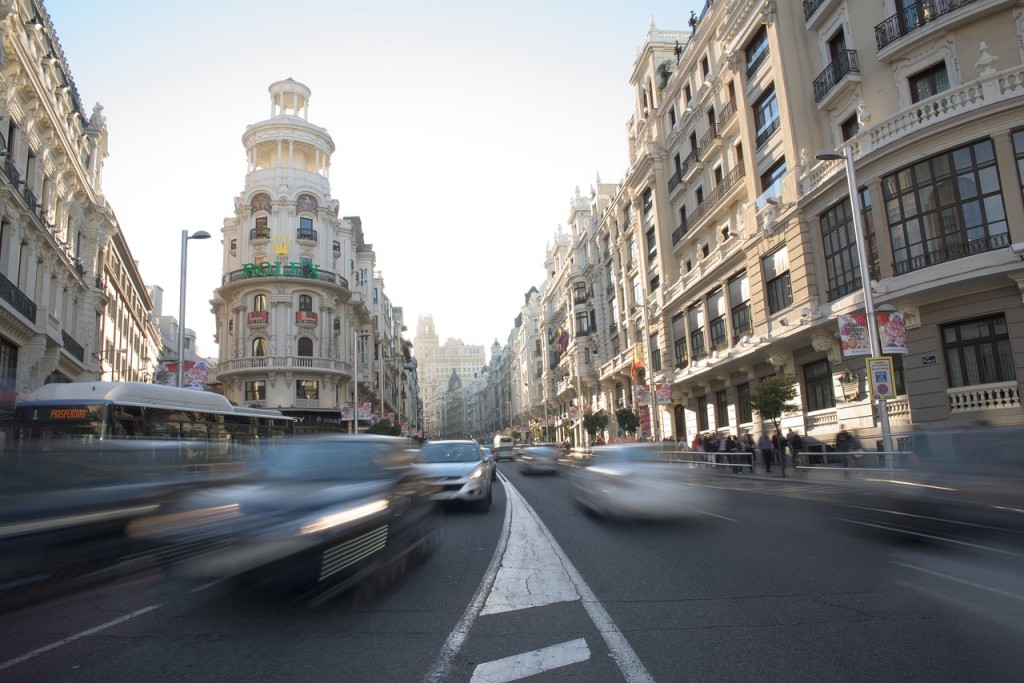 Police have arrested a 53-year-old Spanish man accused of a racist attack against a black woman on a bus in Madrid. The victim, a 49-year-old woman from the Dominican Republic with Spanish nationality, said the man told her: “Slut, go back to your country,” “Black piece of shit, you have come here to take away our jobs,” and “You only know how to suck cock,” while hitting her and spitting in her face.

The unprovoked attack took place around 2.45pm last Tuesday on a bus on Line 1 (Seville-Glorieta de Embajadores) as it was nearing Plaza Mayor square. The man started by insulting the woman and then became physically aggressive, hitting her body and spitting in her face.

The woman sought help from the driver, who stopped the bus and alerted the police. Officers arrived at the scene, and after confirming the attack with the other passengers on the bus, arrested the alleged aggressor and took him to a police station in the center of Madrid. As he was being taken away, the man continued to shout racist insults at the victim. The 51-year-old has a criminal record.

The head of the Movement Against Intolerance, Esteban Ibarra, condemned the attack as a “message and symptom of the xenophobic intolerance in society.”

The head of the organization SOS Racismo Madrid, Paula Guerra, linked the aggression to the rise of the far-right party Vox, arguing “Vox’s discourse has helped latent racism to surface.”

According to Guerra, this type of violence “has always existed, but lately it has been expressed with greater legitimacy. People have always been racist but now they feel entitled to show it.”