Helping ex-cons to get a new start

Refoundry seeks to change the way people are reentered into society and the workplace. 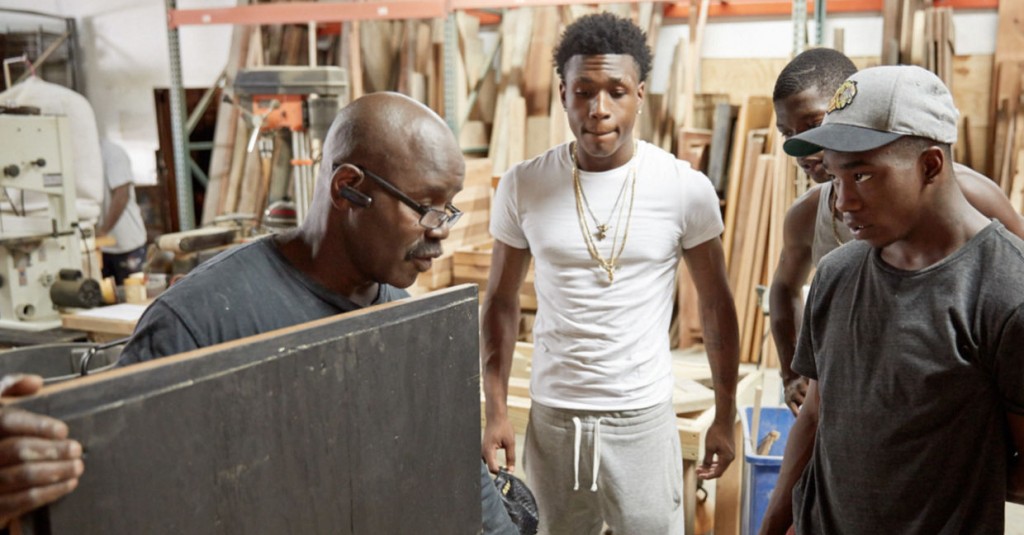 Before they would change the lives of thousands of people, Refoundry founders Cisco Pinedo and Tommy Safian were two workers that met in 1995 while working in the furniture industry in Los Angeles, California.

While crime rates in the city were still recovering from all-time highs during the 1980s, Pinedo and Safian couldn’t believe it when they learned how high recidivism rates were for people being released from prison.

According to Refoundry, 650 thousand people are released from prison every year and 60 percent of them are unemployed a year after their release. And 50 percent of the just released people are rearrested. With these statistics in mind, Pinedo and Safian did everything they could to make their program successful.

It wasn’t just an interest in the numbers that truly shook them, though. Pinedo and Safian both hired, trained, and nurtured previous offenders in their furniture businesses. They both saw the need to revamp the processes for reintegration of former prisoners into society.

While there are organizations dedicated to finding jobs for ex-cons, Safian told Fast Company “They’re under a lot of pressure and stress to place people quickly So they don’t really have time to do really thorough training. And a lot of the jobs they’re placed in are low wage, low-skill, or no-skill jobs that have little if any room for advancement.”

The founders knew that was not working so created the social enterprise startup Refoundry that Instead of giving out jobs to former inmates, teaches them the skills they’d need to rebuild themselves (no pun intended) and live financially independent lives.

The self-funded program — based in Los Angeles and New York – trains participants to recycle and reuse discarded materials and turn them into home decor items. In New York, for the first nine months the participants learn how to make furniture from the discarded items and then sell the pieces at the weekly Brooklyn flea market.

The goal is to focus on craft, creativity, business sense, and entrepreneurship to help former incarcerated people to learn a marketable skill and launch new businesses that will give back to their communities.

Former participant Conan Castillo said on the website that his experience at Refoundry helped him majorly transform his life.

"I was a handyman making $14 an hour. Now I own my own business, employ 22 people from my community – using what I learned to help two start their own shops – and hit $2 million in sales last year. Best of all, I send my two oldest children to college, and my youngest to private school."

The program has been extremely successful with better than expected results. There have been 10 businesses launched that employ 125 people, they have saved over 150 tons of materials from going into landfills and the most impressive fact is that not a single person who has been part of the program has been reincarnated.

Refoundry's model of reentry and workforce development is designed to honor the dignity and self-worth of the participants while also creating economic development in disadvantaged communities.

The founders want to scale this program up to every major city in the US city and correction institution.