Now the government is taking steps to protect and support women and girls. 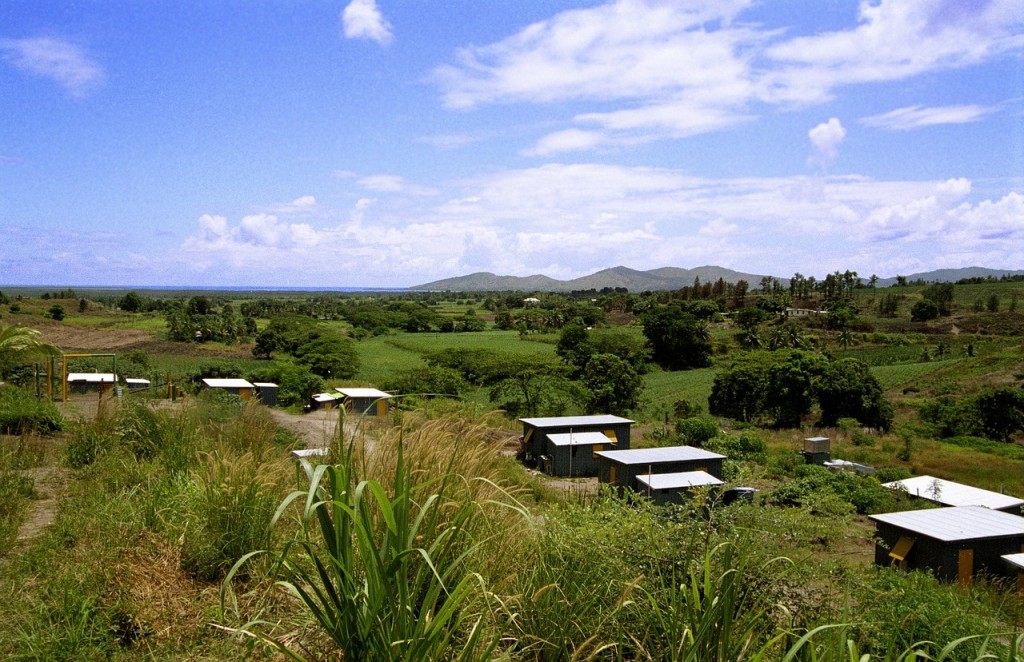 Fiji’s minister for women is drawing attention to the prevalence of gender-based violence in the country.

Mereseini Vuniwaqa shared alarming data at a meeting for gender-based violence national shelter guidelines on Tuesday, according to Fiji Village.

Fiji’s police force has recorded 1,545 cases of violence against women in 2020, including murder, attempted murder, manslaughter, infanticide, and physical assault. Law enforcement recorded another 99 cases of sexual offenses and 1,644 cases of crimes against women and reported that children were the victims of 573 crimes.

Fiji’s government is currently working to introduce the National Action Plan (NAP) to Prevent Violence Against all Women and Girls (2021-2026). The plan would make Fiji the first country in the Pacific, and one of two countries globally, to have an inclusive and evidence-based strategy to prevent gender-based violence, the government claims.

Through NAP, Fiji’s government aims to address the root causes of gender-based violence and other factors that perpetuate the abuse of women. The plan will first focus on promoting domestic violence education and awareness, then train first responders to handle complaints, and, lastly, launch support groups for survivors.

Vuniwaqa has emphasized the need to make safe houses a priority and stressed the role that safe houses play in creating hope for victims.

“There is no doubt that the action to stop violence against women and girls in Fiji must be taken now, and it must happen in full force and through every possible avenue,” she said.

Last year, 10 women were killed as a result of partner violence in Fiji, according to Fiji Village. The country has one of the highest rates of gender-based violence in the world, according to China's state-run news agency Xinhua, and 72% of women are impacted by some form of violence in their lifetime. The high rates are often attributed to antiquated beliefs about women’s roles in society and religious traditions that leave it up to families to reconcile disputes.

Vuniwaqa acknowledged the large social and economic costs of gender-based violence and warned that survivors of violence are more likely to become perpetrators of violence. She recently explained that domestic violence and intimate partner violence are the most common forms of abuse women face in Fiji. Over half of women, 64%, who have been in intimate relationships have experienced physical or sexual abuse from a partner, according to the Fiji Women's Crisis Center.

NAP organizers are still hopeful that the plan will encourage conversations about gender-based violence and ensure survivors of abuse receive support.

“The government of Fiji will keep working with all relevant stakeholders toward a society free from violence," Vuniwaqa said. “I emphasize that violence against women, girls, and children is preventable, not inevitable, and we all shall and can play our part.”