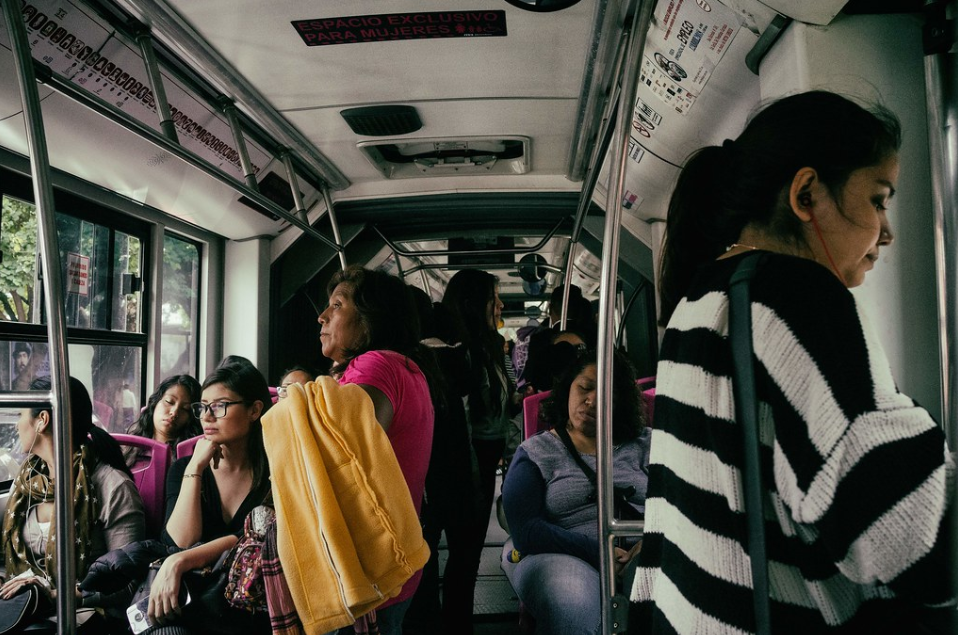 The Mexican government is not taking violence against women seriously as gender-based violence continues to rise during the COVID-19 pandemic, according to a new report in the Guardian.

The board of the National Institute for Women — the governing body responsible for promoting gender equality in Mexico — approved a 75% budget cut on July 15 as part of austerity measures introduced in April. President Andrés Manuel López Obrador also suggested withdrawing state funding for women’s shelters run by NGOs and offering domestic violence survivors cash payments instead.

Women’s rights advocates warn that Mexico’s response to violence against women is harmful and only protects the president’s agenda.

Amnesty International Mexico is calling for more transparency on the federal budget. The organization launched a petition on Wednesday demanding that the government not cut the National Institute for Women’s budget.

“The first thing we really want is a recognition that violence against women in Mexico is real and it is a violation of human rights,” Reneaum said.

With more women stuck at home with their abusers during the COVID-19 pandemic, violence against women is on the rise worldwide.

Domestic violence calls skyrocketed in Mexico following government-imposed lockdowns in March and have not declined since. Women’s calls to other government helplines in Mexico have also increased. The National Network of Shelters has received 80% more calls since the pandemic started, and the number of women and children admitted to its 69 shelters has increased by 50%.

Government statistics show that more women were murdered in Mexico in April than any month on record. Femicide, the murder of a woman because of her gender, also went up by 7.7% in the first half of 2020, compared to the same timeframe last year.

López Obrador, however, claimed that 90% of calls to the emergency services over domestic violence were false and has maintained that Mexican women are more protected than ever. His undermining of the facts poses a major threat to women in the country, experts say.

“We are really worried about the position of President Obrador regarding violence against women,” Reneaum said. “The message from the most important microphone of the country is a symbolic matter.”

Publishing a national policy regarding violence against women is a crucial step toward protecting women, Reneaum added.

According to other human rights advocates, Mexican authorities should also be producing reliable data on femicide and gender-based violence, investigating the crimes, and prosecuting them.