Female Genital Mutilation (FGM) poses serious risks to the health and well-being of women and girls, but it also exacts a crippling economic toll, according to the World Health Organization. 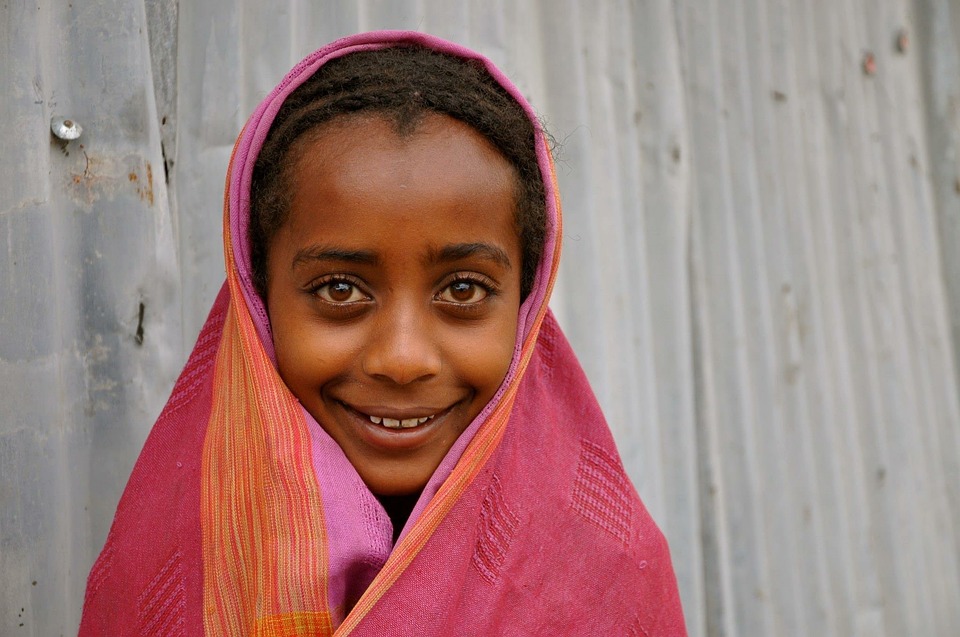 New modelling by the UN agency to coincide with the International Day of Zero Tolerance for Female Genital Mutilation, marked on Thursday, reveals that the cost of treating the total health impacts of FGM would amount to $1.4 billion globally per year.

The figure sees individual countries devoting nearly 10 per cent of their yearly expenditure to treat FGM; for some countries, it could be as high as 30 per cent.

“FGM is not only a catastrophic abuse of human rights that significantly harms the physical and mental health of millions of girls and women; it is also a drain on a country’s vital economic resources”, said Dr Ian Askew, Director of WHO’s Department of Sexual and Reproductive Health and Research.

“More investment is urgently needed to stop FGM and end the suffering it inflicts.”

Female genital mutilation is a blatant manifestation of gender inequality, said UN chief António Guterres, in his message to mark the International Day, noting that it was "deeply entrenched in social, economic and political structures. It is also a human rights violation and an extreme form of violence against girls."

He applaued the focus on the Day on the power of young people to make their voices heard: "We must amplify those voices and help them to advocate for change and for their rights. Together, we can eliminate female genital mutilation by 2030. Doing so will have a positive ripple effect on the health, education and economic advancement of girls and women."

It is estimated that more than 200 million women and girls today have undergone FGM, which involves altering or injuring female genital organs for cultural or non-medical reasons.

The procedure is mostly carried out on young girls between infancy and 15-years-old, and the impacts on their health and well-being can be immediate—from infections, bleeding, or psychological trauma—to chronic health conditions that can occur throughout life.

Women subjected to FGM are also more likely to suffer life-threatening complications during childbirth, and to experience pain or problems when they menstruate, urinate or have sex.

The UN Children’s Fund (UNICEF) further reports that around a quarter of FGM survivors, or roughly 52 million women and girls, were cut by health care providers. The death of a 12-year-old girl in Egypt last month highlighted the dangers of medicalized FGM.

Although the Egyptian authorities banned FGM in 2008, it is still common there and in Sudan, according to UNICEF.

Agency analysis indicates that medicalized FGM is increasing due to the misguided belief that the dangers of FGM are medical, rather than a fundamental violation of a girl’s rights.

“Medicalizing the practice does not make it safe, moral, or defensible.”

The trend toward medicalized FGM comes as opposition to the practice continues to grow.

Since 1997, global efforts have led to 26 countries in Africa and the Middle East enacting legislation against FGM, while 33 other countries with migrant populations from nations where it is practiced have also followed suit.

UNICEF also found that the proportion of girls and women in high-prevalence countries who want FGM stopped has doubled over the past two decades.

“We are making progress. Attitudes are changing. Behaviors are changing. And overall fewer girls are getting cut," said Ms. Fore, the agency's chief.

Dr. Christina Pallitto, a scientist at WHO, added that many countries and communities are showing that abandoning FGM is possible.

“If countries invest to end female genital mutilation, they can prevent their girls from undergoing this harmful practice and promote the health, rights and well-being of women and girls,” she stated.