This landmark agreement is the first to be based on the principle of a common debt. 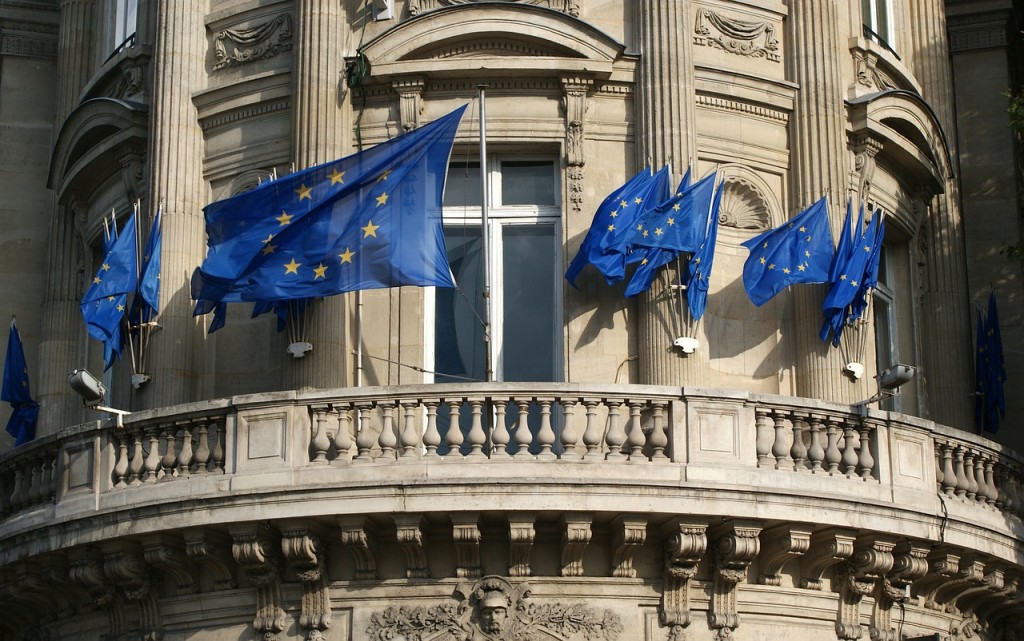 European Union (EU) leaders, meeting in the European Council, have just agreed on a massive recovery plan to support economies affected by the coronavirus pandemic.

Following four days of negotiations, making it the longest EU summit in nearly two decades, the plan provides for a total budget of €750 billion — including €390 billion in grants for the European countries hardest hit by the economic impact of the coronavirus.

The plan is based for the first time on the principle of a common debt contracted by the European Commission, meaning that the EU member states will borrow debt jointly to be disbursed throughout the bloc, according to the Guardian.

According to France Info, an additional €360 billion will also be available in the form of loans granted to member countries that request them.

In addition to its economic objectives, this budget aims to address the social and ecological challenges facing the EU.

"For the first time, Europe will implement a recovery plan based on solidarity to tackle the crisis and respond to social, economic, and ecological challenges," the Élysée — the official residence of France’s president — stressed in a tweet.

Italy and Spain, which are among the countries most affected in Europe by the COVID-19 crisis, are expected to receive €81.4 and €72.7 billion in subsidies respectively, according to El País and La Repubblica.

As for France, whose national recovery plan will be unveiled on Aug. 24, it should be allocated €40 billion, according to Economics Minister Bruno LeMaire, who spoke on Tuesday morning in an interview with France Info.

But the principle of a common debt is not the only innovation that characterises this agreement.

The plan will also be conditional on respect for the rule of law and democracy — two factors that until now have not been explicitly taken into account. If these principles are violated and European values are not respected, funding to offending countries could be suspended or reduced.

“The European Commission has proposed an instrument to take action by qualified majority in the event of violations of the rule of law," stressed the commission’s president, Ursula von der Leyen, at a press conference on Tuesday. “A very clear commitment has been made to protect the EU's financial interests and to control EU funds more strictly.”

The success of the negotiations was welcomed by the French and German leaders at a joint press conference.

"This is a historic change for our Europe and our euro area. A major step has been taken," said French President Emmanuel Macron. “In two months, we have managed to build a consensus to make this unprecedented recovery plan a decision and thus a reality.”

German Chancellor Angela Merkel said she was "very relieved" to see the ability of European leaders to "act together"; while the President of the European Council, Charles Michel, expressed his enthusiasm in a tweet in which he exclaimed: "Deal!”

Last month, the European Commission, under the patronage of its president Ursula von der Leyen, joined forces with Global Citizen to ensure that everyone, everywhere, has access to the essential tools to survive the COVID-19 pandemic. The campaign has mobilized more than $6.9 billion in funding to support the world's poorest people.