Over 4,000 children are urgently in need of relocation after the refugee camp was destroyed. 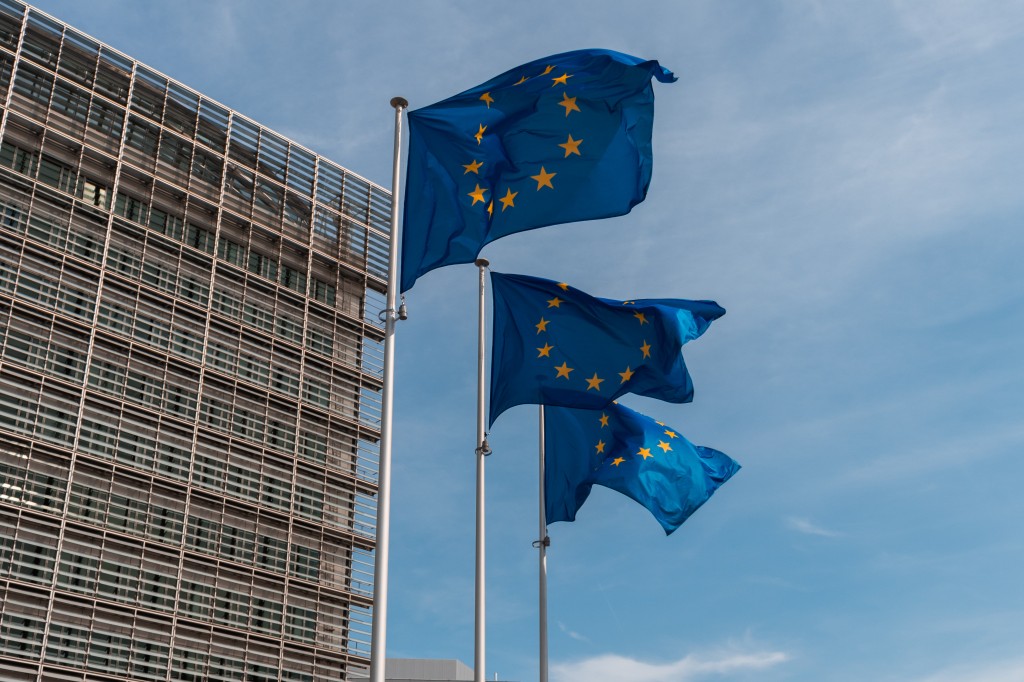 Photo by François Genon on Unsplash

European Union (EU) countries have said they are ready to help refugees and migrants affected by the tragic fire in Moria, on the Greek island of Lesvos, earlier this month.

With nearly 13,000 people, including 4,000 children, now left without shelter as a result of the disaster that reduced the overcrowded camp to ashes, German Interior Minister Horst Seehofer said the EU would play its part in welcoming the survivors.

On Sept. 10, French President Emmanuel Macron spoke with German Chancellor Angela Merkel to confirm that their countries could host those affected by the fire. Although "discussions" were underway with other EU countries, the outlines of the plan were not known at the time.

At a press conference held on Sept. 11 with European Commission Vice-President Margaritis Schinas, Seehofer announced that 400 unaccompanied children will soon be relocated across 10 EU countries, including Germany, which will take in 150. Some 1,600 more people will be temporarily relocated to a ferry in Lesvos, the Guardian also reports.

In an interview with Le Parisien, the Secretary of State for European Affairs Clément Beaune confirmed this commitment, stating that France would take care of about a hundred migrants "in the coming days".

Other countries, such as Croatia, Slovenia, Luxembourg, Portugal, Switzerland, and Belgium are also set to admit other survivors, according to the BBC. Finland will open its doors to 11 children, and the Netherlands has agreed to take in about 100. However, the Dutch government will reduce the number of asylum seekers admitted under other UN migration programs, Dutch News reports.

However, since these measures only concern unaccompanied children, a large number of children are still at risk in the aftermath of the fire.

Many organizations and members of civil society are therefore calling on European countries to redouble their efforts in the face of what they consider to be a "disgrace" for the EU. You can join the efforts by taking action here to call on European leaders to take action.

Thousands of demonstrators have marched through the streets of Berlin and Hamburg to express their dissatisfaction, while German parliamentarians called on the government to welcome 5,000 refugees across the country.

These calls for global solidarity were also echoed in the Netherlands, where 119 municipalities have offered to take in 500 children.

Despite these calls for action, some countries, such as Austria, refused to give shelter to the survivors of the fire.

Pressure has also been mounting in the UK, with the government also facing calls to offer help.

Lord Alf Dubs, a well-known advocate for refugees’ rights after being a child refugee himself during World War II, has written to Home Secretary Priti Patel, asking her to welcome some of the unaccompanied children left without shelter by the fire.

“A terrible tragedy is unfolding at the Moria camp,” he wrote. “The issue of safe routes for child refugees has always had cross-party support and after this horrendous fire the government cannot keep dodging the issue by insisting that children are safe in Europe. This shows beyond doubt that children are not safe.”

“Whether in a camp on the Greek island or in northern France, children are at extreme risk and need our help now,” he continued. “Failing to act would be an outrage.”

Organisations, including Amnesty International and children’s rights umbrella organization Terre des Hommes, have also expressed their outrage in an open letter to the German Chancellor.

In addition to welcoming migrants, they called on the German government to use its presidency of the EU to initiate a real "paradigm shift" in migration policy.

"A disaster of this magnitude cannot be countered by minimal solutions — such as the transfer of 400 unaccompanied minors to mainland Greece,” reads the letter. “The shameful situation in the camp and the fire disaster are a direct result of the failure of the European refugee policy — the EU must now help the people affected.”

These demands are not new. Activists and campaigners have been calling on world leaders to improve the living conditions of Europe’s refugees since long before the fire — warning that the situation was unsustainable and inhumane.

On Sept. 7, just a day before the fire, activists installed 13,000 empty chairs in front of the Reichstag, home of the German parliament, to alert German authorities to the overcrowding in Moria.

At the end of the month, the EU is expected to unveil proposals for a new European pact on asylum and asylum policy.