"This is not just about putting a roof over their heads but helping them find a place to call home.” 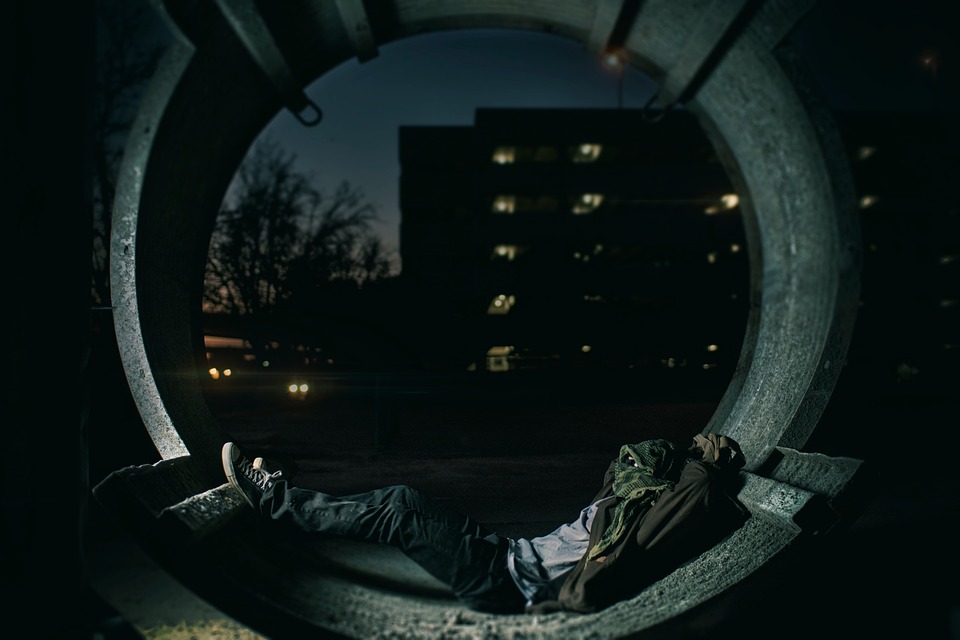 The government has announced a £100 million strategy to make homelessness in England a “thing of the past” and to eradicate rough sleeping by 2027.

The Rough Sleeping Strategy , announced on Monday, will include support for mental health and addictions, support for domestic abuse survivors and those leaving prison, and will research the scale of homelessness among the LGBTQ community, among other areas.

And charities, which worked with the government in forming the strategy,have welcomed it as a “significant step” but pointed out that it’s “not a total fix.”

“We recognise this is a complex issue — as well as ensuring people have somewhere to live, we have to deal with underlying problems and ultimately help people turn their lives around,” said  Prime Minister Theresa May.

“It is simply unacceptable that people have to sleep on the streets and I am determined to make it a thing of the past,” added housing secretary James Brokenshire.

“Whether people are at risk of rough sleeping, already on the streets, or in need of settled accommodation, we now have a solid plan to help the most vulnerable in our society,” he said in a statement . “And this is not just about putting a roof over their heads but helping them find a place to call home.”

The government said in its announcement that it’s “clear there is not a one-size-fits-all solution and so we’ll be listening to individual groups (like LGBT people) to understand how they experience homelessness and well as working to build our understanding of the links between modern slavery and rough sleeping.”

The number of people sleeping rough in England has been rising for seven consecutive years — up 169% since 2010 , and reaching the highest it’s been since records began.

In 2017, around 4,750 people were believed to be sleeping rough on any given night in England.

While they welcomed the strategy, they added that the government “must also set out bold, cross-departmental plans to tackle the root causes of all forms of homelessness and prevent it from happening in the first place.”

“This strategy is an important step forward in the fight against the rough sleeping emergency that’s led to people dying on our streets,” said Polly Neate, chief executive of Shelter. “But let’s be clear, this is a step forward and not a total fix for homelessness.”

“We still need to tackle the chronic lack of genuinely affordable homes, deep instability of renting, and problems with housing benefit that are leaving so many without a home,” she added.

“If the government wants to eradicate rough sleeping for good, this strategy must be quickly followed by a new plan to build many more social homes and efforts to create real security for those struggling with their rent,” she added.

The strategy will take a “three-pillared” approach, according to the government’s announcement. It will include:

The government estimated that up to 6,000 vulnerable people will receive “rapid specialist assessments” and support under the measures outlined in the strategy.

he funding isn’t new money, according to reports . Brokenshire, when questioned on BBC Radio 4’s Today programme, said that half the promised £100 million has already been committed to homelessness and rough sleeping.

He said the other half has been “reprioritised” from existing budgets in his department, according to the BBC .

“There are significant sums of money being focused and targeted,” he said. “Half of that has already been committed to homelessness and rough sleeping. The other remaining half of this is money that’s new to rough sleeping and homelessness, reflecting and recognising the priorities and importance of taxes.”

Coronavirus puts girls at risk of unplanned pregnancies, violence and missing out school