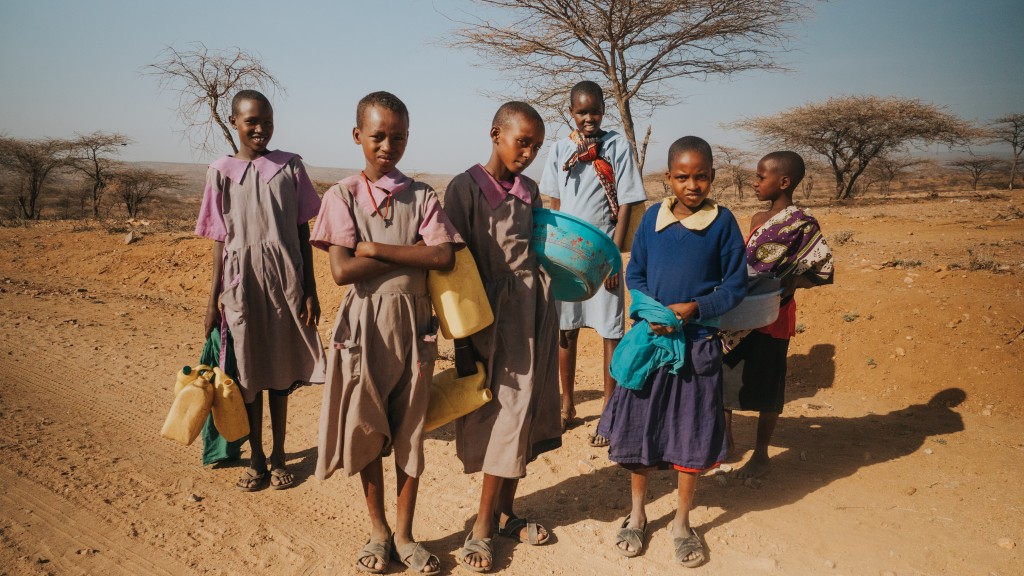 Photo by Tucker Tangeman on Unsplash

The coronavirus pandemic has put Kenya's goal of ending female genital mutilation (FGM) by 2022 in jeopardy, campaigners against the practice warned, amid reports of "mass cuttings" involving hundreds of girls being held while schools are closed.

One in five women and girls aged between 15 and 49 in Kenya have undergone FGM, which usually involves the partial or total removal of the female genitalia and can cause a host of serious health problems, says the United Nations.

Kenya criminalised the practice in 2011, but it persists as some communities see it as necessary for social acceptance and increasing their daughters' marriage prospects.

Domtila Chesang, an anti-FGM campaigner in West Pokot county which borders Uganda, said she had received reports of up to 500 girls undergoing FGM since schools closed on March 16.

"Girls are not going to school, they are just sitting at home. Some are coming of age. Parents are facing an uncertain future due to loss of income caused by the coronavirus, so they are having the girls cut and will marry them off," said Chesang.

"We cannot respond and campaign the way we used to as our movements are restricted and a lot of it is hidden," she added. "It's very unlikely Kenya will meet the target of ending FGM by 2022. The coronavirus is a major setback."

Chesang said the government had also ordered charities to shut rescue shelters as they did not comply with social distancing measures, leaving many girls unable to escape communities where they were at risk of FGM.

An estimated 200 million girls and women worldwide have undergone the ancient ritual of FGM, practised in at least 27 African countries and parts of Asia and the Middle East.

Kenyan President Uhuru Kenyatta pledged in November to end FGM by 2022 — eight years ahead of the 2030 global goal agreed by UN member states.

The head of the Anti-FGM Board, a semi-autonomous government agency, said she had received reports of FGM from counties including West Pokot, Baringo, and Samburu and was working with local police to rescue girls and arrest suspects.

"The government is aware of the cases being reported in West Pokot. There have been a number of arrests and a number of girls found at risk," said Bernadette Loloju.

A fact-finding team had been dispatched to West Pokot to investigate the mass cuttings, she said.

"We are very concerned and have launched awareness campaigns through radio as most people are at home," she added. "We are also mobilising community members to be alert and report cases."

Loloju said the Anti-FGM board was in discussion with the Department for Children's Services to issue guidelines for shelters so that they can reopen.

But with schools not expected to reopen in Kenya until September, campaigners fear a heightened risk to girls from not only FGM, but also child marriage, teen pregnancy, and sexual violence.

"Progress to end FGM has been tremendously interrupted because of the pandemic. Much of the response plan is based on physical engagement with communities, which has been hampered," said Felister Gitonga, programme officer for Equality Now.

"But we won't know the scale of the problem until schools reopen in September," Gitonga added. "Our concern is that many girls won't return — so we are working with partners and local administration to track those girls who don't return and find out why."