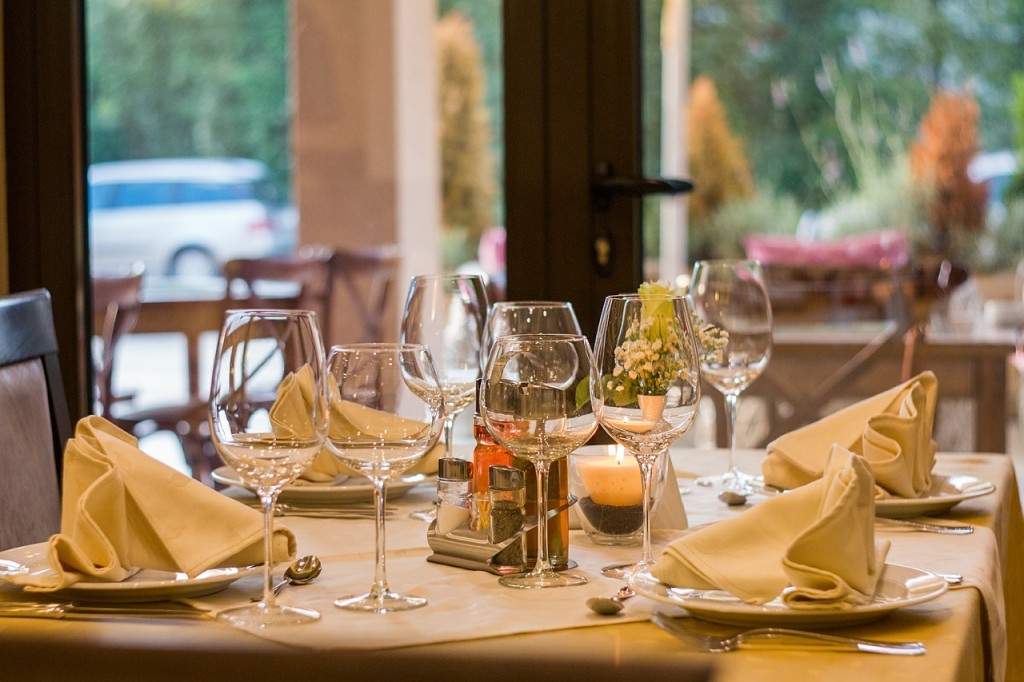 Tackling homelessness and food insecurity can seem like an insurmountable feat, but a Middle Eastern restaurant in St. John’s, Newfoundland, is doing its part to help.

Big Bite Pita opened just over a year ago. In April, the restaurant put up a sign in the window that reads, “Free meal for the homeless every day from 3 p.m. - 4 p.m.”

But the owners offer free food to whoever needs it, whenever they need it.

"We can afford to give," Sameh Ibrahim, the restaurant’s owner, told Global Citizen. "Business is very tough, and supplies and everything [are] expensive … [but] why not help?”

The restaurant’s free meal policy started when a man came in asking what he could get for the few dollars he had. The owners told him he could have whatever he wanted.

Ibrahim said that the number of people they feed for free varies per day, but they do see some of the same people almost daily.

Food insecurity can be a hidden problem, but very real issue in Canada.

PROOF, a group of researchers dedicated to food insecurity, reported that 1 in 8 households in Canada were food insecure in 2012. This translates to 4 million people.

One man who frequents the restaurant, Peter Boland, told CBC that Big Bite Pita is a different environment than the usual organizations people rely on for food assistance.

"People who have anxiety, they can't attend places like that. It's completely different here," Boland said. "Incredible, incredible people."

Patrons have also given donations at the restaurant, without prompt. Ibrahim said they don’t have a donation box set out, but that people just want to help, adding that some people just have “a big heart.”

"It's like a family here. It's really a community that you don't see anymore," Boland said.