Canada: 15% of female students have been sexually assaulted by another student

School boards are also lacking in policy when it comes to dealing with reports. 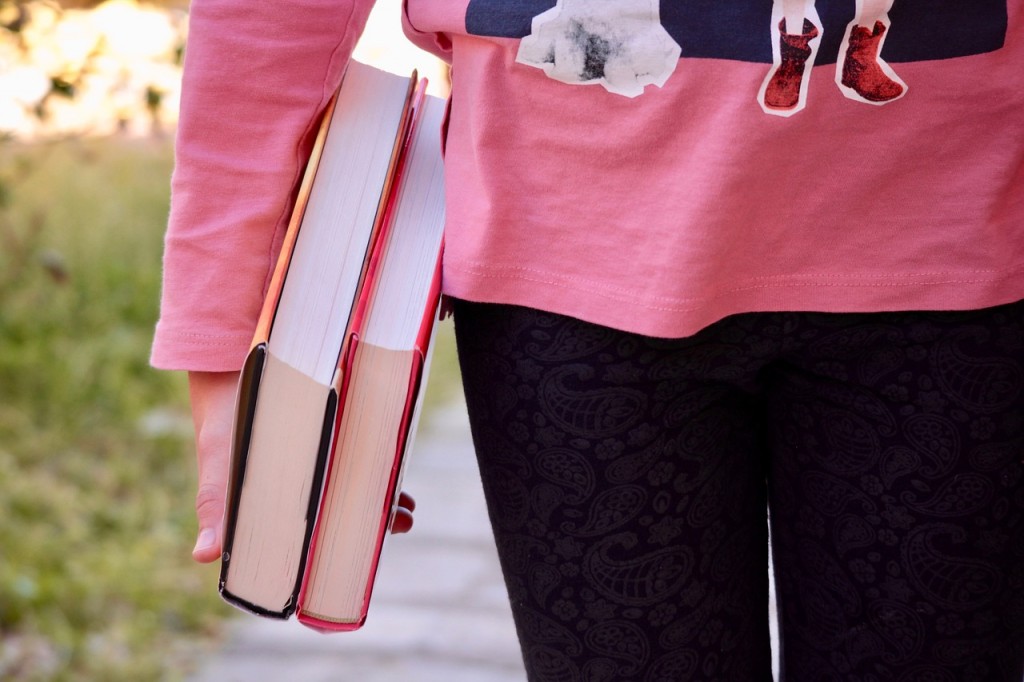 Canadian youth are often at risk of sexual assault by their own peers, according to data collected from a new investigation.

CBC recently launched a survey that asked students aged 14 to 21 about school-related physical and verbal abuse, sexual harassment, and assault.

The results they found after polling more than 4,000 respondents in Canada revealed that 15% of female students said “they have had a sexual act forced upon them, including oral sex or being forced to touch someone in a sexual manner,” and 9% of male students also reported peer-related sexual assault, CBC reported.

Another standout stat: 1 in 4 girls reported being touched inappropriately while at school.

A quarter of the students who said they had sexually inappropriate experiences said they took place before grade 7, and more than half said the first cases happened between grades 7 and 10, CBC reported.

When asked if they had reported the abuse, 3 in 5 female respondents said they never did, and only a quarter of those who did report it “were completely satisfied with how the school responded.”

This speaks to a broader trend of sexual assault survivors feeling like they cannot come forward at all — or that if they do, nothing will happen to their assailant.

Regrettably, there are cases that lay precedents to this reasoning. Notably in Toronto, Jian Ghomeshi was acquitted on four counts of sexual assault and one count of overcoming resistance by choking, after women’s stories were discredited.

And while movements like #MeToo have sparked a new conversation around sexual assault, the odds often feel stacked against survivors as time after time, punishment for offenders is none but minimal — despite survivors being forced to relive their trauma in public environments.

Just as is the case with courts, CBC’s investigation revealed that school boards are also sometimes lacking in policy when it comes to dealing with these kinds of reports, or that sexual violence gets lumped into bullying policies.

“Every student in Ontario should feel safe at school and be free from violence and bullying,” a spokesperson for the Ministry of Education in Ontario told Global Citizen. “It is vital that parents, students, and all those working in our schools are confident with the measures in place to protect children from harm, in what should be a peaceful place of learning.”

“It is clearly unacceptable for boards not to report violent behaviour, and we expect every school board in the province to comply,” the spokesperson said.

Unfortunately, if the behaviour is not reported, there can be little protection.

CBC has been reporting in a new series called School Violence that covers a range of topics, including sexual assault cases that have resulted in limited punishment for the offender — and has even led the survivor to leave the school instead of the offender.

Violence in and around school can greatly impact a child’s ability to learn — in all its forms.

Around the world, 75 million kids are in need of educational support as they live in countries rife with conflict. There are girls who fear rape and sexual assault on their walk to school, children who fear attacks on their education centres as they remain in conflict zones, and others still who have had their schools destroyed by natural disasters. To achieve Global Goal 4 and ensure quality education for all, every child must feel safe from violence and have access to quality education, no matter if they live in Canada, the UK, India, or South Sudan.