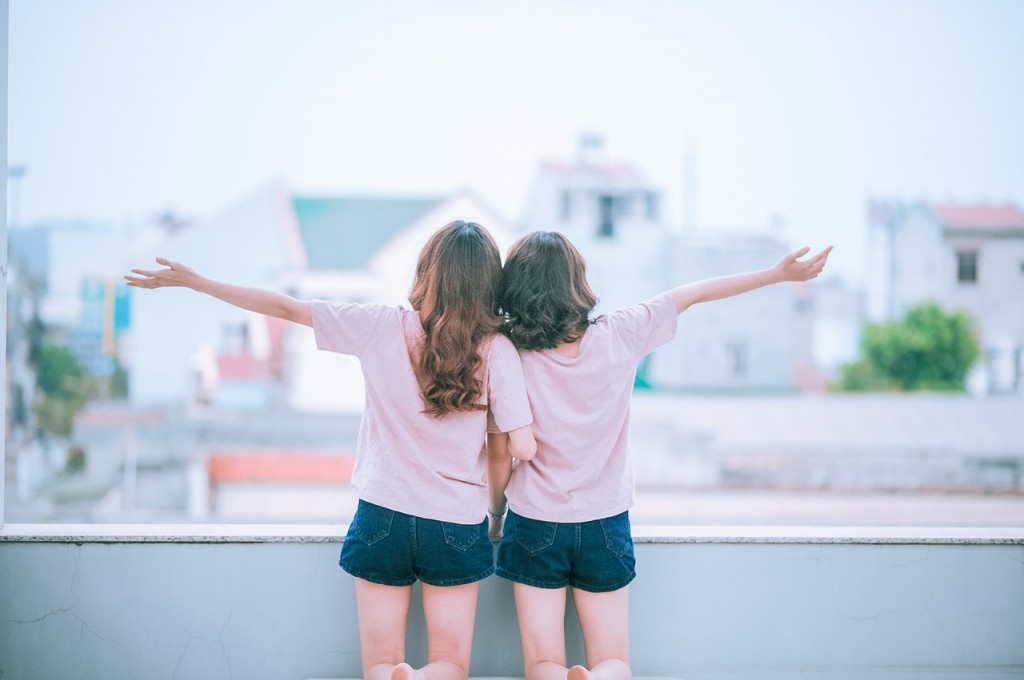 The number of same-sex couples living together in Britain has jumped by more than 50% in three years, driven by a big surge in same-sex marriage, according to official statistics.

The biggest rise has been among married couples, who accounted for almost 30% of all same-sex couples living together in 2018, compared with less than 10% in 2015.

The ONS said 1 in 5 same-sex families included civil partners, down from nearly a third. It defines a family as a couple with or without children, or a lone parent with at least one child, who live at the same address.

Sophie Sanders, ONS head of demographic analysis, said the introduction of same-sex marriage was a big contributor to the overall increase in same-sex couples living together.

"We're also generally seeing increasing acceptance of same-sex relationships so people may feel more comfortable to say they are living together," she told the Thomson Reuters Foundation.

Sanders said the trends for same-sex and heterosexual couple families were going in opposite directions, with the latter increasingly choosing cohabitation and marriage falling in popularity.