Real lives are at stake, and inaccurate information only hinders progress. 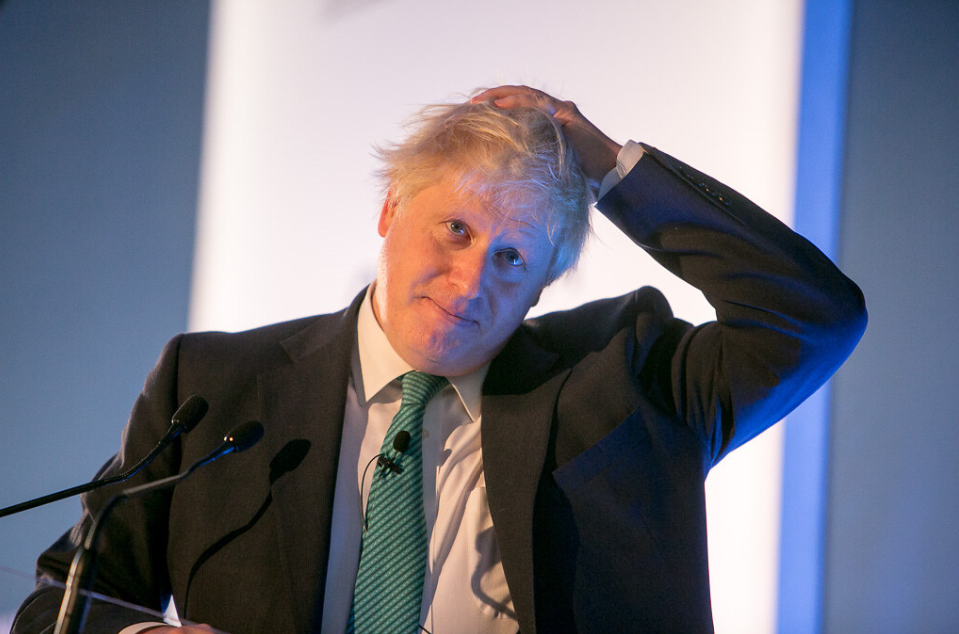 Figures used by the UK Prime Minister Boris Johnson to claim child poverty has been reduced in the past 10 years have been deemed “incorrect” by the country’s statistics authority.

The Office for Statistics Regulation (OSR) responded to a complaint made on July 27 by the End Child Poverty coalition, a network of children’s charities concerned about the impact of poverty on children in Britain.

The coalition argues that numbers Johnson referred to three times — twice in answers to questions in parliament and once in a media interview — were used “selectively, inaccurately and, ultimately, misleadingly”.

The original complaint, and the letter in response from the OSR, can be found on the End Child Poverty coalition’s website.

The statistics watchdog’s reply was short and simply said: “Our team has investigated the statements which you highlight (and has reached the same conclusion that these statements are incorrect).”

They pointed to a blog that the OSR published on July 27 about the complexity of poverty statistics and why it’s so hard to land on agreed upon measures. The blog does not specically call out the prime minister, but it does call out being "selective with data to support only part of the story."

Leaders from the End Child Poverty coalition argue that not enough is done about misleading statistics in public life.

“It is deeply insulting to the children and families swept into poverty, when data about them is used selectively and misleadingly at the whim of politicians,” said Anna Feuchtwang, the chair of the coalition.

She continued: “The simple fact is that by any measures child poverty is rising, but instead of tackling the problem the government risks obscuring the issue and misinforming the public.”

“The lives of real people are at stake and we need consistent use of information and urgent action,” she added.

The three claims under question were:

An answer on June 17 in parliament where Johnson claimed “absolute and relative poverty have both declined under this government” and “there are hundreds of thousands, I think 400,000 fewer families living in poverty now than there were in 2010.”

The campaigners take issue with the above because of the implication that poverty levels are falling and that hundreds of thousands are in a better position, which contradicts other signs of poverty in the UK, such as the rise in the use of food banks.

The claim that 400,000 fewer children are in poverty than 10 years ago has been analysed by fact-checkers before — including by academic John H. McKendrick, after Johnson used the statistic in December 2019.

McKendrick, professor of social justice at the Glasgow Caledonian University, described the claim as “a very partial truth that completely misrepresents wider realities.”

The problem is with poverty statistics in the UK that there are different ways to measure poverty, and each different measurement will come up with different conclusions.

Absolute poverty, for example, tracks whether living conditions for the most impoverished people in Britain are getting better. Relative poverty, on the other hand, tracks inequality, in terms of how many people are falling behind when compared to the majority.

There was a drop in the number of children experiencing “absolute low-income” poverty during the period 2013 to 2017, by 400,000, and McKendrick suggests this could be what the PM is referring to — although No. 10 has not provided its source.

This means people on the very lowest incomes saw their incomes improve during those four years.