The world's billionaires reached a record $10.2 trillion in wealth at the height of the crisis. 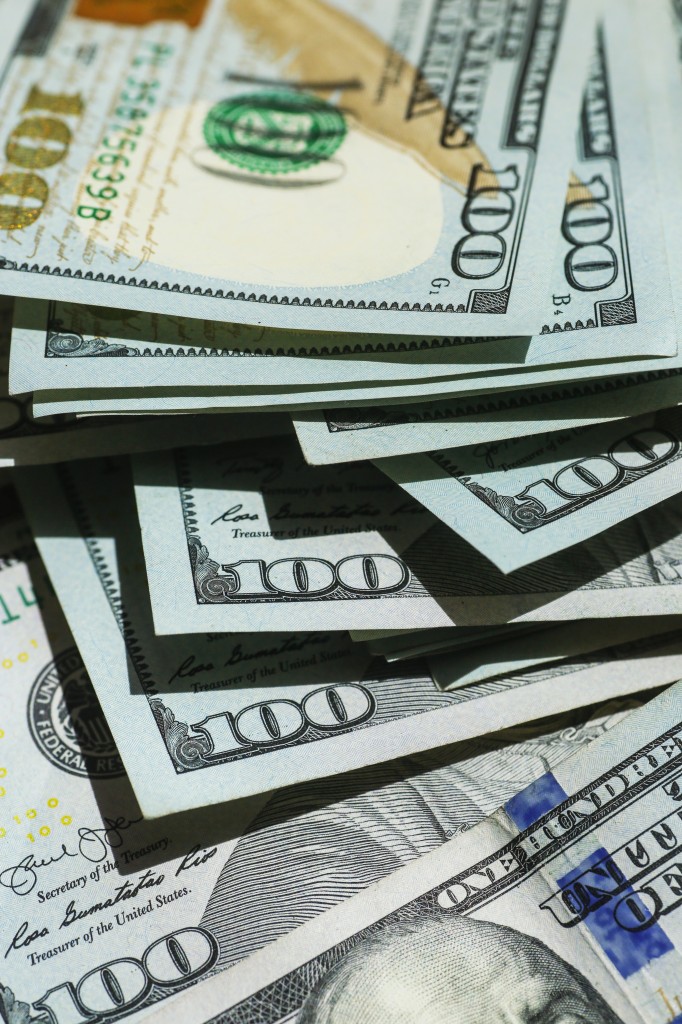 Photo by Giorgio Trovato on Unsplash

During the COVID-19 pandemic, billionaires' fortunes reached a total of $10.2 trillion, the highest amount of money ever owned by the world’s wealthiest. Meanwhile, millions of the world’s most vulnerable are being pushed into extreme poverty.

A new report from UBS and PwC Switzerland found that the world’s billionaires grew their wealth by 27.5% at the height of the crisis from April to July. That translates to an additional $2 trillion in billionaires’ hands.

Josef Stadler, the head of UBS’ Global Family Office, which deals with the world’s wealthiest families, told the Guardian that billionaires “did extremely well” throughout the pandemic.

"Wealth concentration is as high as in 1905, this is something billionaires are concerned about," he said. "The problem is the power of interest on interest — that makes big money bigger, and the question is to what extent is that sustainable and at what point will society intervene and strike back?”

While billionaires are the wealthiest they ever have been, extreme poverty rates are on the rise for the first time in 20 years, according to the World Bank. The organization estimates that the COVID-19 pandemic will push an additional 88 million to 115 million people into extreme poverty (living on less than $1.90 a day) this year — and that figure may rise to as many as 150 million by 2021.

There are some billionaires who have become more active in philanthropy and charitable giving this year, however, and many are also looking into corporate sustainability and sustainable investing.

Stadler said UBS' research found that 209 billionaires publicly committed a total of $7.2 billion to help tackle the pandemic. In the US, 98 billionaires donated $4.5 billion.

“The new Forbes index will help people understand the actual giving of billionaires, not just how much they pledge,” Hugh Evans, co-founder and CEO of Global Citizen, said at the Atlantic Festival on Sept. 23. “This transparency will hopefully spur those who have been blessed with enormous wealth to use it for good and with greater urgency."

The Forbes 400 methodology was inspired by Global Citizen’s Give While You Live campaign, which launched in January to encourage the world’s billionaires to donate 5% of their wealth annually to help end poverty and achieve the United Nations' Global Goals.

The United Nations had aimed to achieve the Global Goals and bring the global poverty rate below 3% by 2030. The World Bank has said the ramifications of the pandemic have made that goal unattainable.

But if each of the world’s 2,189 billionaires donated even 5% of their wealth each year, it would make a considerable difference in the fight to end extreme poverty.