The campaign is calling on major fashion retailers to cut ties with Xinjiang. 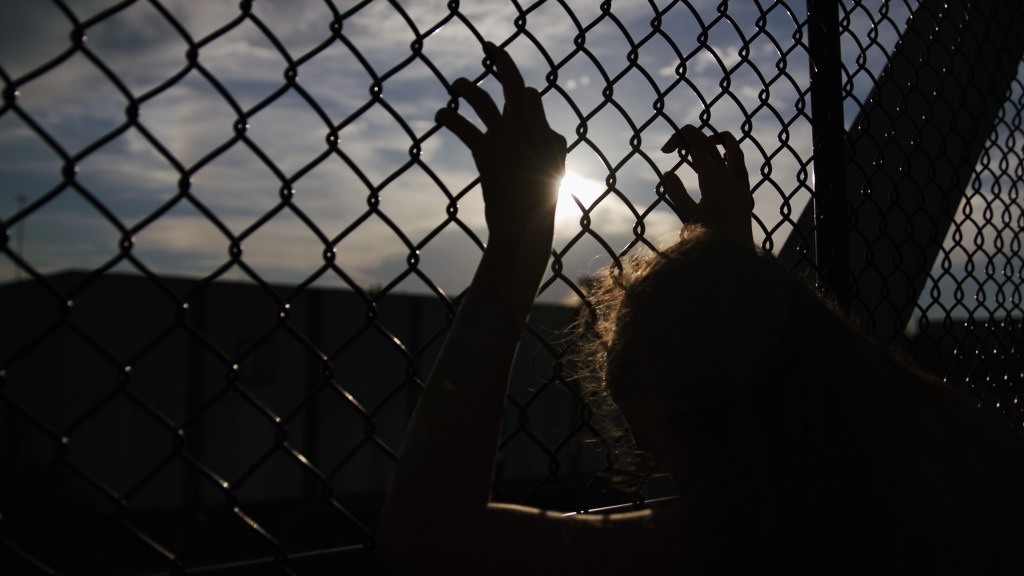 In recent weeks, forced labour has garnered increasing international attention — both in the UK and beyond.

More than 180 organizations across 36 countries recently called on major retailers — such as Adidas, Zara, and H&M — to stop sourcing from the Chinese region of Xinjiang in the next 12 months.

The call to action came following the release of a 56-page report from the Australian Policy Institute, which alleged that 80,000 Uighur Muslims had been forced to work “under conditions that strongly suggest forced labour” over the last two years.

While the concern about the treatment of the Uighur population in China is not new, the recent report has renewed public interest and outrage in Europe.

On the French front, European Parliament member Raphaël Glucksmann and European Uyghur Institute President Dilnur Reyhan are both leading a massive social media campaign to raise awareness about this issue.

Glucksmann, in particular, is working towards the adoption of rights-based supply chain legislation at the European level, Vogue Business reports.

With over 230,000 Instagram followers on his French account, the politician is also using his platform to elicit public responses from brands with ties to suppliers who are contributing to the exploitation of Uighurs.

“Public campaigns work better with fashion brands because 90% of their business strategy is based on their image,” he told Vogue Business.

So far, the campaign has resulted in positive outcomes and responses from brands, such as Adidas and Lacoste, who agreed to stop sourcing from Xinjiang.

Last week, European retailer Inditex — home to eight fashion brands such as Bershka and Zara — denied all claims of “any commercial relationship” with the aforementioned suppliers. Zara France President Jean-Jacques Salaün offered to meet Glucksmann in September to walk him through the manufacturing process at one of the group’s factories in Spain.

Chinese authorities, however, keep denying allegations of forced labour and exploitation — and French President Emmanuel Macron has yet to address the matter.

In the meantime, a demonstration is scheduled to take place on Oct. 3 in Paris. Its purpose? Strengthening global unity, according to Glucksmann.

“Xinjiang and Western China look so far from our lives,” he told Vogue Business. “Our job is to show that what you are wearing is connected to the worst crime against humanity of today.”