Domestic violence is costing countries more than they realize. 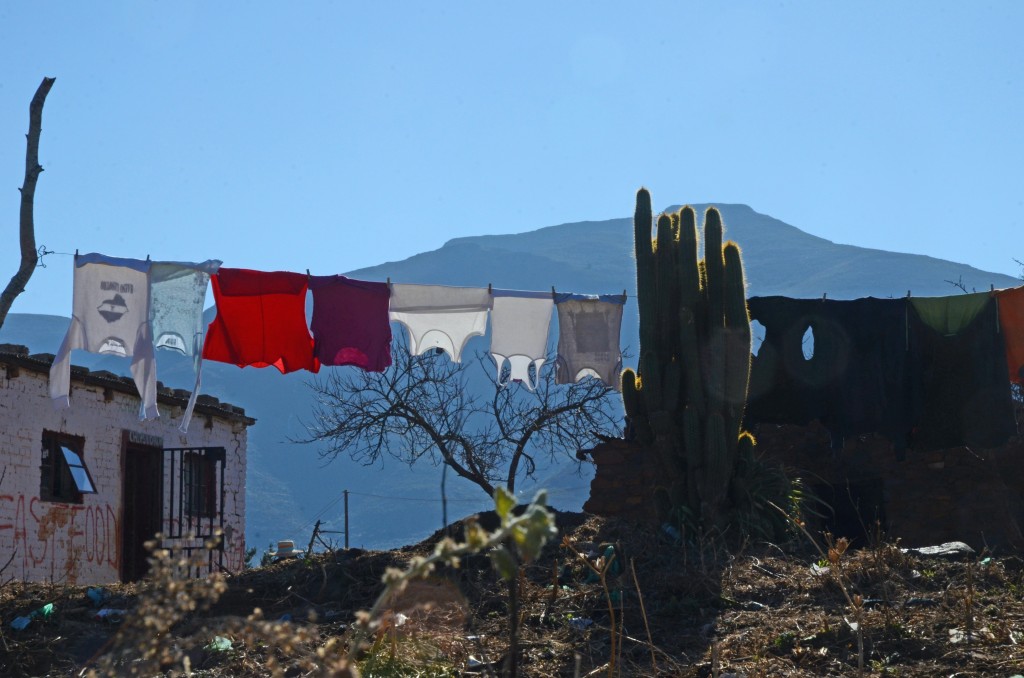 Photo by Simon Allen on Unsplash

Countries could save billions of dollars a year by tackling the "disgusting pandemic" of domestic violence, the Commonwealth secretary-general said as economists estimated the scourge cost the tiny African kingdom of Lesotho 5.5% of GDP.

About 1 in 3 women in Lesotho has suffered physical or sexual violence — often by a partner, similar to the global prevalence rate, according to a Commonwealth study published on Friday.

Analysts calculated this cost the country more than 1.9 billion Lesotho loti ($113 million) a year — equivalent to $50 per citizen.

Scotland said the "groundbreaking" study was part of a wider Commonwealth initiative to encourage all countries to put a price tag on violence against women and girls.

Nations that argued they did not have the money to tackle the issue should look at how much it is already costing them, she said.

Lesotho's gender minister, Mahali Phamotse, said domestic violence was impacting development in the mountain kingdom, which lies within South Africa, and the study would shape efforts to address it.

Scotland has made tackling domestic violence a key plank of her leadership of the Commonwealth, an alliance of 54 countries that are home to more than 1 billion women and girls.

The Lesotho study revealed not only the direct costs of domestic violence, but also the broader economic impact.

Scotland hoped the greater global focus on domestic abuse, which has soared during lockdowns to curb the spread of coronavirus, would spur more governments to take action.

"The consequences are not just for this generation but for the generations to come," she said.

"All the data shows us that if we do not have peace in our homes we haven't got a hope of having real peace in our world."

Scotland said domestic violence cut across all sections of society and urged everyone from bosses to religious leaders not to turn a blind eye.

"If it is 1 in 3 women that this is happening to, how many women do you and I know? Do not say, 'This is not my business'. It is absolutely everybody's business," she said.