Without financial government assistance, people are struggling to meet their basic needs. 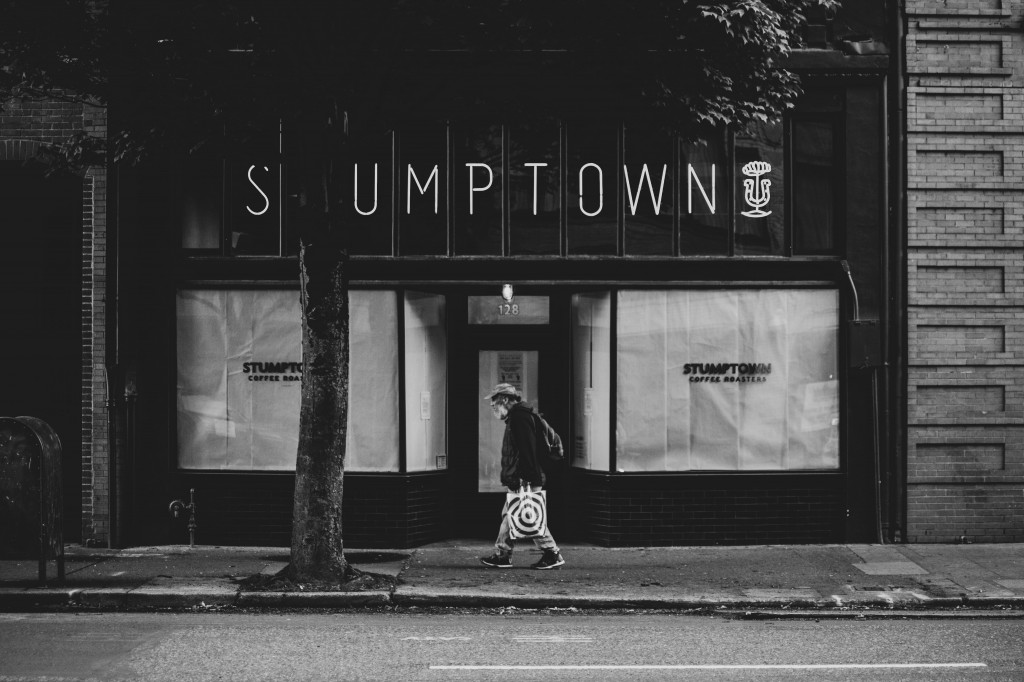 Photo by Sean Benesh on Unsplash

Poverty is on the rise in countries around the world due to COVID-19, and developed countries are no exception. The number of people living in poverty has exceeded pre-pandemic levels in the United States, according to two new studies, the New York Times reported.

The number of poor people has grown by 8 million since May, after dipping to 4 million at the beginning of the pandemic, following $2 trillion in financial assistance provided by the government’s CARES Act, Columbia University researchers found. Poverty has also increased by roughly 8% since January, according to the same study.

Each using a different definition of poverty, researchers from the University of Chicago and Notre Dame found that the number of people living in poverty grew by 6 million people in the past three months.

The US government classifies a family of four as poor if they live in a typical city and their annual income falls below $28,170, according to the New York Times. Each research team, however, differed in how they tracked poverty over time. The Chicago-Notre Dame research counted the most recent 12 months of income, whereas Columbia analyzed each month’s income separately.

The studies also show conflicting data for September — the Columbia research suggests an improvement in poverty during the month, but Chicago and Notre Dame found that poverty continued to grow.

Both studies agree that child poverty is increasing rapidly with an additional 2.5 million children living below the poverty line since May.

The new data reflects that people are struggling to meet basic needs, like accessing food and paying their rent, Bruce D. Meyer, an economist at the University of Chicago and an author of the study, told the New York Times.

Chicago and Notre Dame observed that people of color were more likely to live in poverty during the pandemic and poverty among Black people is rising at an accelerated pace. Black people and Latinx people are more than twice as likely as white people to live in poverty, the data showed. The study attributed the gaps to the fact that both groups might run into issues when trying to access aid and disproportionately work in sectors impacted by the recession.

What’s more, Black people disproportionately live in Southern states with limited benefits and some Latinx people don’t qualify for the benefits because they don’t have legal status. Undocumented workers can’t claim unemployment benefits, and their family members were not eligible to receive the CARES Act stimulus checks.

The CARES Act, which included a one-time $1,200 payment for adults and $500 per child, and expanded unemployment benefits, initially kept more than 18 million people from poverty, according to the Columbia researchers. However, by September the number of people who were staying out of poverty due to the safety net dropped by about 4 million.

Only 30% of those eligible for stimulus checks received them, as people who are too poor to file taxes had to apply and didn’t receive them automatically, according to the New York Times.

Many people are also missing out on receiving unemployment benefits. The Columbia data showed that a third of unemployed people still did not receive unemployment checks for reasons including people not knowing they could apply for them or running into complications.

Both studies found that even before extended unemployment benefits expired under the CARES Act in July, poverty rates had already started to rise.

The Columbia and Chicago-Notre Dame researchers agreed that the CARES Act played a significant role in keeping people out of poverty, but it was not sustainable because it was temporary. The studies stressed the importance of additional government assistance to prevent more people from falling into poverty during the pandemic.