37,000 lives could have been saved in the last 25 years with lower speed limits

Insurance Institute for Highway Safety says over five precent of deaths on the roads are due to higher speed limits. 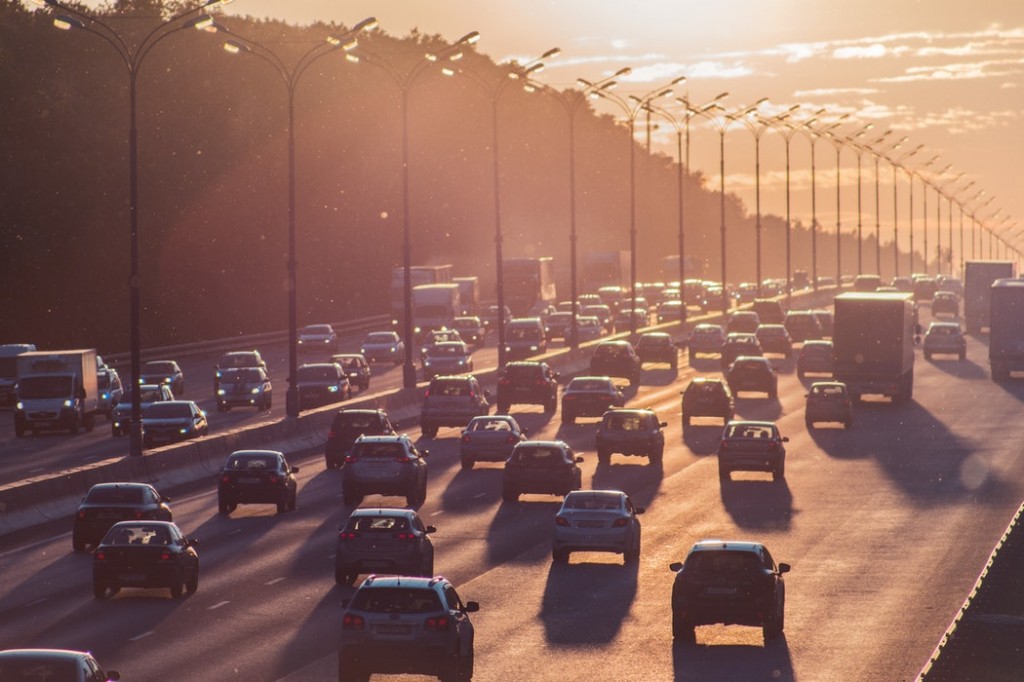 In 1995 the US Congress removed federal regulation of speed limits, and in the years since, they have crept up across the country. In Texas, limits are now as high as 85 MPH; 41 states have 70 as the limit and 6 states have 80 MPH.

Now Charles Farmer, Vice President for research at the Insurance Institute for Highway Safety (IIHS) has updated the data on highway deaths and it is pretty shocking.

Just in 2017, the last year with data available, 1,934 of the 37,133 deaths would have been avoided had the speed limits were still at 1993 levels which maxed out at 65 MPH. Deaths had been dropping for years because of seat belts and better vehicle design, but are on the rise again. "Increased speed limits, along with other retrograde policies such as the repeal of motorcycle helmet laws, are offsetting the gains made, and hampering efforts to reduce traffic injuries at the national, state, and local levels."

One reason that is often stated when speed limits are raised is that it saves time. But Farmer concludes:

Higher speed limits can yield societal benefits through reduced travel time, but there is a price to pay in terms of additional lives lost. Those responsible for managing the roadway system must recognize and carefully consider this trade-off before deciding to increase speed limits.

One of the biggest problems is that nobody pays any attention to speed limits anyway, and many people are convinced that speed limits are kept artificially low to keep the cash flowing from speed traps. If Americans were really serious about saving lives and slowing drivers down, they would implement Intelligent Speed Assistance, like they are in Europe.