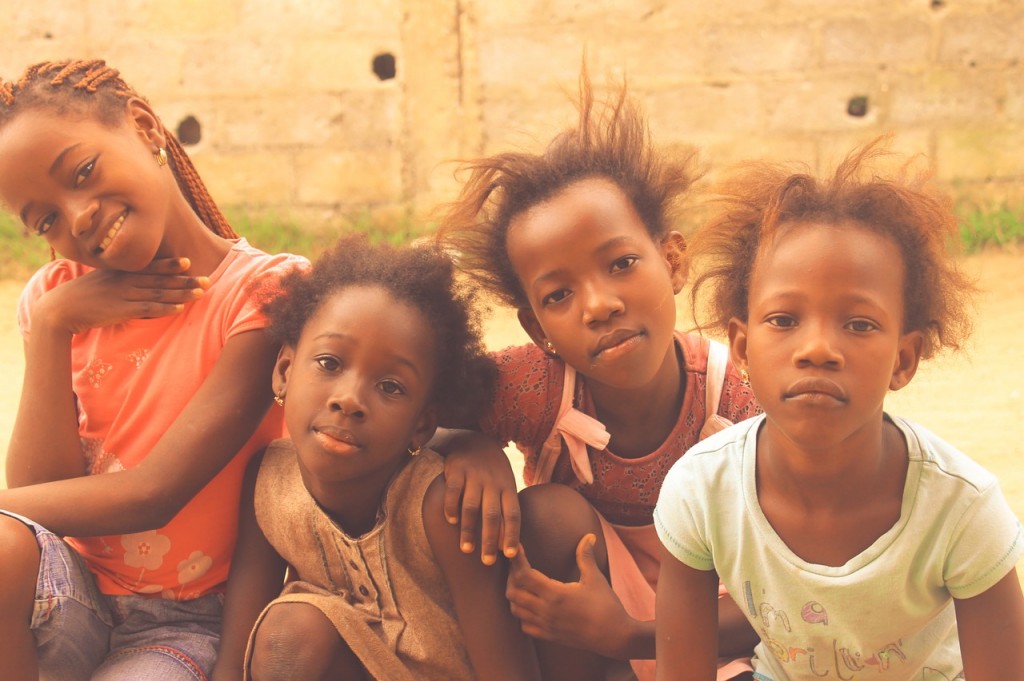 It’s time for world leaders to help put an end to child marriage and other forms of human rights violations that target girls.

This is the message that Africa’s First Ladies delivered in New York during the United Nations General Assembly (UNGA), as part of a campaign called Hands Off Our Girls!

The campaign is a call to action against child marriage and sexual violence against girls and women.

The First Lady of Sierra Leone, Fatima Maada Bio, led the delegation at UNGA, and recalled her personal experience with forced early marriage.

“I come from a family where girls are married at 12 years,” she said, explaining that she fled her West African home for the UK to escape an arranged marriage in her early teens.

“From that moment I vowed that I would not see a child being abused,” Bio said.

“Every time I get the opportunity, I say the fight against early marriage is not a political statement, it is a personal one. We need help,” added Bio.

Child marriage is one of the biggest challenges faced by girls around Africa. According to UNICEF, there are 12 million girls in Africa who are forced into marriage before they’re 18 years old.

A report by UNICEF states that African countries with the highest rates of child marriages are Niger (76%), Central African Republic (68%), and Chad (67%).

The rate of child marriage in Mali, Burkina Faso, and South Sudan is at 52%, and 51% and 48% in Guinea and Mozambique.

Globally, it’s estimated that up to 650 million women alive today were married before they turned 18.

As well as being forced to grow up too quickly, child brides are less likely to stay in school and more likely to become victims of domestic violence, according to UNICEF.

Meanwhile, a report by the United Nations Population Fund (UNFPA) predicts that 140 million girls around the world will be married before their 18th birthday over the next 10 years if nothing is done to stop child marriages.

Early marriage also increases the likelihood of death as a result of complications from pregnancy and childbirth, while children born to underage mothers are more likely to have low birth weight or die within a month of being born.

Child marriage in Africa was also in the spotlight in June at the Africa4Girls summit in Dakar, Senegal, where the deputy grand Imam of Al Azhar, Sheikh Dr. Salah Abbas, issued a fatwa against child marriage. A fatwa is a formal ruling in Islamic law, and it has absolute authority.

First Lady Bio acknowledged that culture plays a big role in child marriages too, and called on the continent to stop regarding culture as something that cannot be challenged or changed.

“We have to leave some aspects of culture behind,” she said.

The First Lady of Liberia, Clar Weah, said: “We renew our commitment to create a safe world for our girls in Africa. We entreat all presidents and heads of states to join us.”