1,152 'Period Huts' have been destroyed in Nepal Achham district 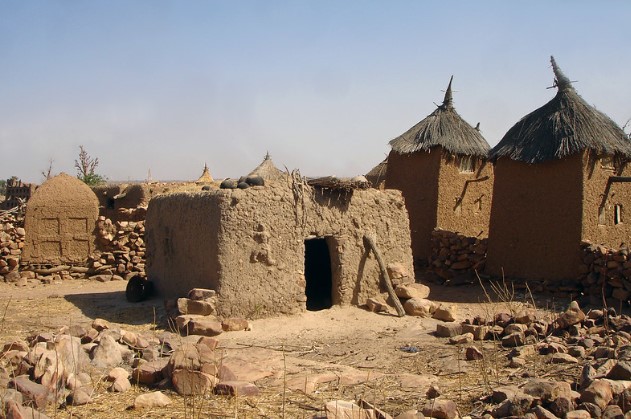 A community police-led partnership program has destroyed as many as 1,152 deadly period huts since December 2019 to help end the practice, the Himalayan Times reported Tuesday.

In the process, supporters of the initiatives also worked to educate communities about the laws prohibiting "chhaupadi," a long-standing, outlawed tradition in western Nepal that orders women and girls to sleep in dangerous outdoor huts while they’re menstruating.

A high-profile period hut-related death in December sparked outrage and prompted urgent action against chhaupadi. Parbati Buda Rawat, 21, suffocated to death after she spent three days in a period hut and tried to light a fire to keep warm in freezing temperatures.

Police arrested Rawat’s brother-in-law after finding her — the first arrest related to a period hut death — to see if he was responsible for banishing her to the hut. The Nepalese government started offering women cash rewards to reject chhaupadi in response to Rawat’s death.

Nepal’s Supreme Court first criminalized chhaupadi in 2005, but the law did not stop the tradition. The process then became punishable with up to three months in prison and a 3,000 rupee ($26) fine in 2017. Despite the ban, many Nepalese families continue to take the chance out of fear that people who menstruate are impure and bad luck.

When people who menstruate are isolated and ostracized because of the natural process, they are at risk of developing negative feelings about their bodies, experiencing psychosocial stress, and not practicing safe menstrual hygiene.

Women from a range of socioeconomic backgrounds in different areas practice chhaupadi. Nearly 8 out of 10 girls in western Nepal sleep in period huts when they are menstruating. Over the past decade, 14 women in Achham district and three in the Bajura district died in period huts, according to the Himalayan Times. Suffocation, snakebites, and fire caused most of the deaths.

To stop chhaupadi for good, experts recommend not only focusing on the negative effects on women’s health, but also using activism and education to tackle the social issues and cultural taboos at play.