United Nations Day 2014: Five Greatest Achievements of the UN Since 1945

The United Nations was established in the aftermath of a devastating war, to stabilise international relations and as a foundation to secure peace.

United Nations Day, celebrated annually on 24 October, marks the day in 1945 when the Charter of the United Nations was brought into force.

Amid the threat of nuclear war and regional conflicts, peacekeeping has become the main focus of the UN, whose vast family of agencies are tirelessly engaged in improving people's lives around the world.

Better rates of child survival, greater environmental protection, improved human rights, health research and continuing work to eliminate poverty, among countless other achievements, are all examples of the UN's success since its establishment.

First established in 1961, the UN's World Food Programme (WFP) is the world's largest humanitarian aid organisation addressing hunger and promoting food security. On average, the WFP provides food to 90 million people per year, of whom 58 million are children. Although the number of starving people in the world is as high as 805 million, or one in nine, the figure has fallen by more than 100 million in the past decade.

The impact of the WFP on global communities has been enormous, feeding those in need in war zones, areas affected by natural disasters, healthcare emergencies and in poverty-stricken countries. As well as immediate aid, the WFP also works to improve food security for the future.

The WFP is currently working in the Central African Republic, in light of the catastrophic humanitarian crisis. As a result of violence, hundreds of thousands of people have fled their homes and the country's economy has almost collapsed. Overall, the WFP aims to reach more than a million people across CAR in 2014. 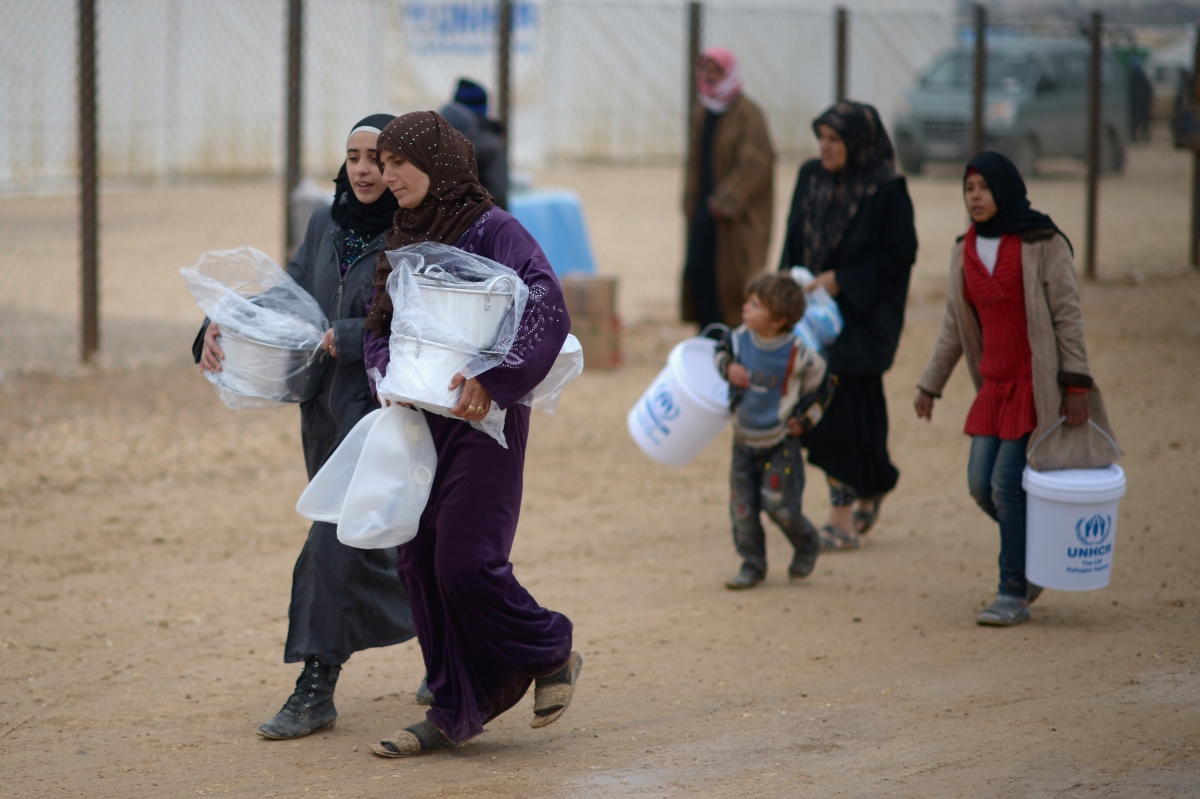 The UN High Commissioner on Refugees (UNHCR) is another success of the United Nations. Founded in 1949, UNHCR has helped over 17 million asylum-seekers and refugees to date, assisting refugees directly and working to ensure governments reach meet their responsibilities. The UNHCR was awarded two Nobel Peace Prizes in 1954 and 1981 – proof of the organisation's success, alongside their statistical evidence.

The UNHCR is currently working to subdue the Syrian refugee crisis. Amid Syria's civil war, one of the worst humanitarian disasters, over nine million civilians have been displaced, with dire impacts on neighbouring countries which are straining under the pressure.

Unicef is one of the members of the UN's Development Group, and is the world's leading organisation for children in over 190 countries. With the significant contribution of Unicef, the number of deaths for children under the age of five has declined from nearly 12 million in 1990 to 6.9 million in 2011. It was awarded the Nobel Peace Prize in 1965 and the Prince of Asturias Award of Concord in 2006.

Originally, Unicef was created by the United Nations General Assembly on 11 December, 1946, to provide emergency food and healthcare to children in countries that had been devastated by the Second World War. 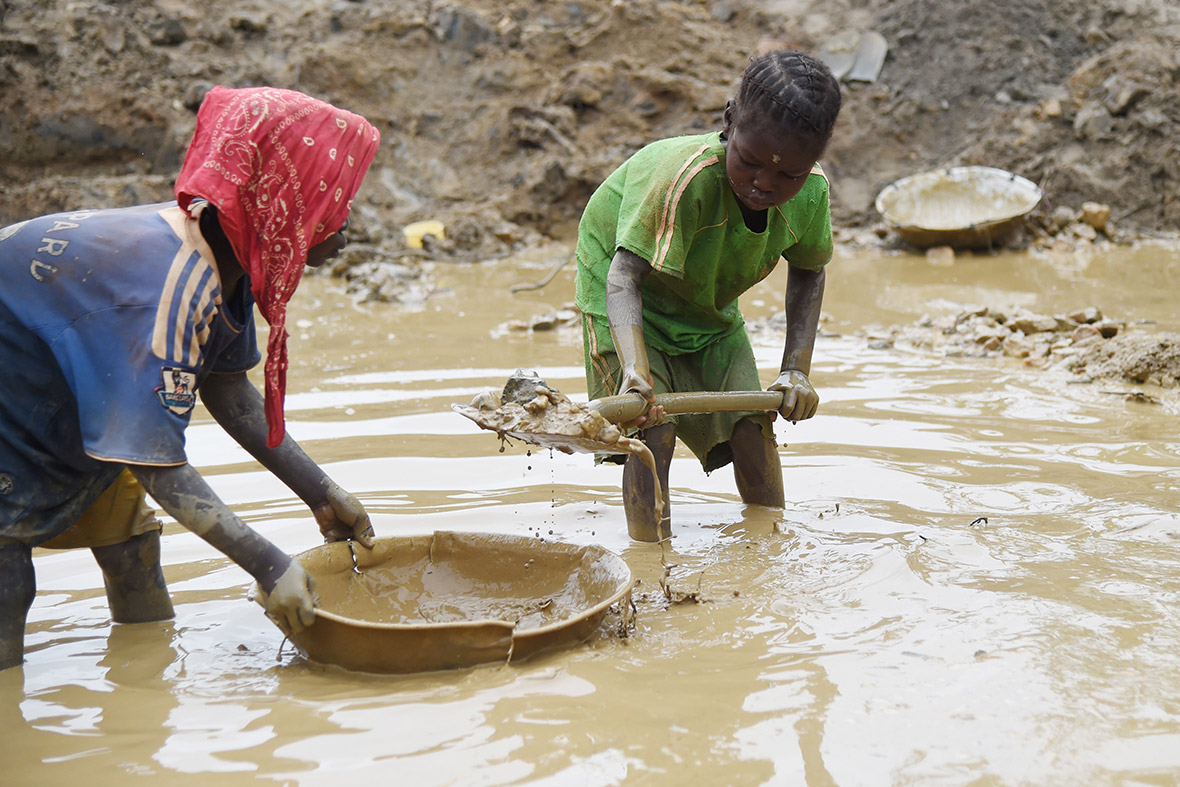 UN support for the rights of women began with the organisation's founding Charter. Among the purposes of the UN declared in Article 1, it states: "To achieve international co-operation... in promoting and encouraging respect for human rights and for fundamental freedoms for all without distinction as to race, sex, language, or religion."

This year saw the launch of the HeForShe campaign by the UN Women Goodwill Ambassador Emma Watson, the first initiative for global gender equality of its kind and scale. The initiative is essentially a petition that men are invited to sign, committing themselves to "take action against all forms of violence and discrimination faced by women and girls".

The Joint United Nations Programme on HIV and AIDS, or UNAIDS, is the main advocate for accelerated, comprehensive and coordinated global action on the HIV/AIDS epidemic.

The most recent report by UNAIDS, released in July 2014, revealed its lowest levels of new HIV infections this century, at 2.1 million. In the last three years alone new HIV infections have fallen by 13%, and AIDS-related deaths are at their lowest since the peak in 2005, having declined by 35%.

However, the report reveals that 19 million of the 35 million people living with HIV globally do not know their HIV-positive status, showing more work needs to be done.