The trips will be available in Joburg, Cape Town, Durban, East London, and Port Elizabeth. 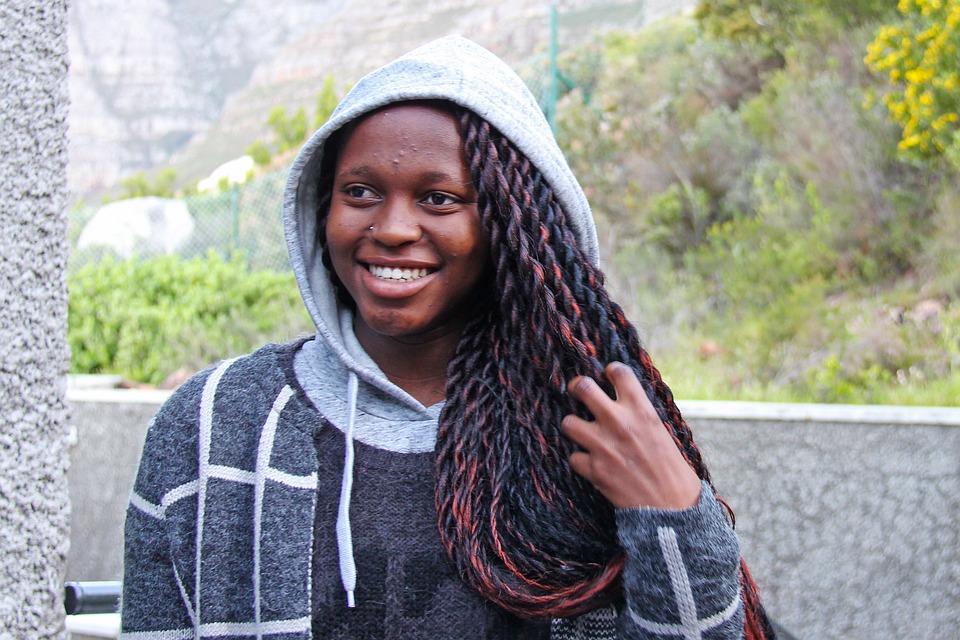 Uber South Africa announced this week that it will offer free rides worth a total of R10,000 for young people travelling to job interviews in Joburg, Cape Town, Durban, East London, and Port Elizabeth.

The offer comes through a partnership with Trusted Interns, a Cape Town-based organisation that connects young people who don’t have working experience to job opportunities.

The campaign between Uber South Africa and Trusted Interns is called #GiveTheYouthAChance, and it aims to give hope to job seekers, as well as to help young people access the resources they need to get employed.

Young people in South Africa continue to bear the brunt of the country’s high unemployment rates.

Statistics South Africa, which has been measuring unemployment rates in the country since 2008, found that the unemployment rate among those between 15 and 64 years old increased to 29.1% in the third quarter of 2019.

That’s 6.7 million economically active people without jobs, and the people aged between 15 and 24 continue to be the most "vulnerable" in the job market.

Trusted Interns founder Jaryd Raizon said the partnership with Uber was borne from discovering that 40,000 job seekers identified travelling to job interviews as a major challenge.

“We were arranging interviews with employers but our graduates were not showing up,” Raizon told Good Things Guy. “We knew our community was committed and so something had to be wrong.”

“Employers think I don't take them seriously but transport money is a real issue. I've missed so many interviews because I can't get there,” Nokuthula, a job seeker who spoke to Trusted Interns, said.

Uber Sub-Saharan Africa General Manager Alon Lits said the company is going to match donations made by the public as part of #GiveTheYouthAChance.

“This partnership will not only have a positive impact on the youth, but also on those employers looking for talent, who now have access to undiscovered candidates who previously may not have even gotten into the interview process,” Lits added.