With bee populations declining, a group of students from Technion-Israel Institute of Technology in Haifa, Israel worked on creating honey sans bees. 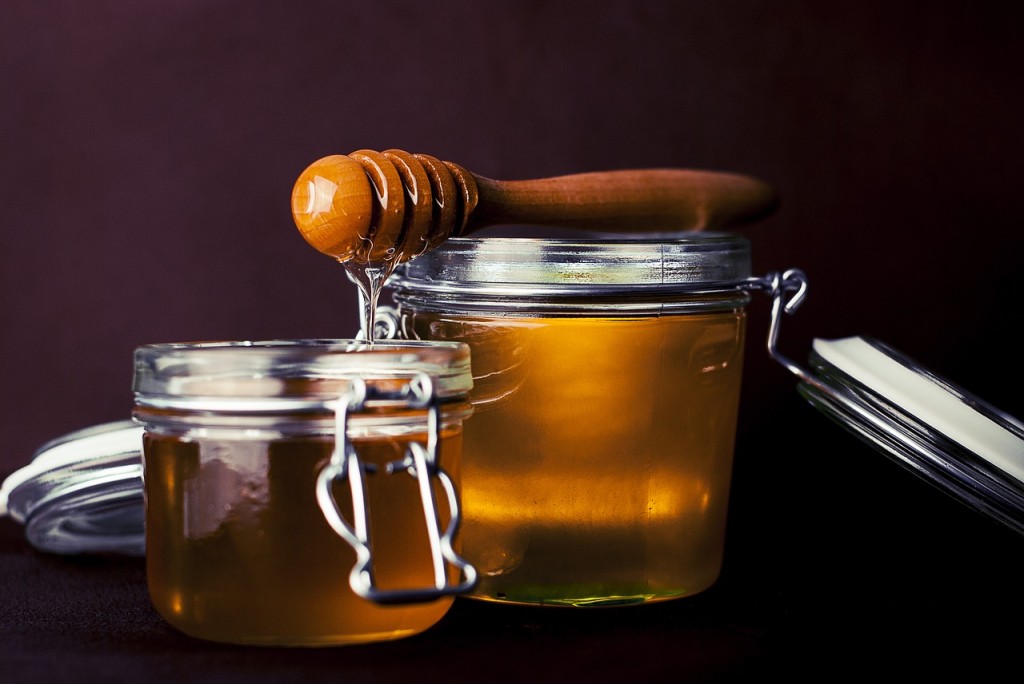 The team of 12 students have been working on the development of the bee-free honey for over a year, according to a press release from the University. The synthetic honey is produced by the bacterium Bacillus subtilis that was "taught" to produce honey in the lab. The finished product is vegan because no bees were actually used in the process.

“The bacteria can independently control the production of enzymes, eventually achieving a product with the same sugar profile as real honey, and the same health benefits,” according to the team’s entry on the competition’s website.

In November 2019, the Technion team took their experiment to the IGEM competition International Genetically Engineered Machine) contest that was first established in 2003 by the Massachusetts Institute of Technology (MIT) in Boston and they won a gold model.

The competition allows students to experiment with research in synthetic biology and 300 teams from universities around the globe took part in it. The participants work in multidisciplinary teams to build, test, and measure the results of their experiments.

In addition to doing scientific research, competition participants have to develop their ideas and present themselves as a real business enterprise, so they have to raise research funding, meet with experts in the field and work on improving their experiments. It's no wonder that many new startups were born through the IGEM competition.

The Technion has been sending teams to the competition since 2012 that work with professor Roee Amiand they have won six gold medals over the years.

“The winnings in the competition are definitely exciting, but equally important is the intellectual property created around the project,” Amit said in the press release. “Just this year, we’ve shortlisted two rare achievements with developments from previous student competitions: a scientific article published January 2, 2019; and a patent approved in the United States on March 26, 2019.”

While a gold medal is not actually the competition's grand prize – that went to a team in Taiwan for a new approach to kidney disease – they are awarded for excellence.

If the bee-free honey ever comes to market, it will join a growing number of plant-based or vegan products. Israel has the most amount of vegans per capita and Tel Aviv is regularly ranked as one of the most vegan-friendly cities by Happy Cow. It's bound to be a buzzing success.