Parents around the world have banded together to create a global climate action organization called Parents for Future, which recently issued an open letter demanding a safe, just, and clean future for their children. 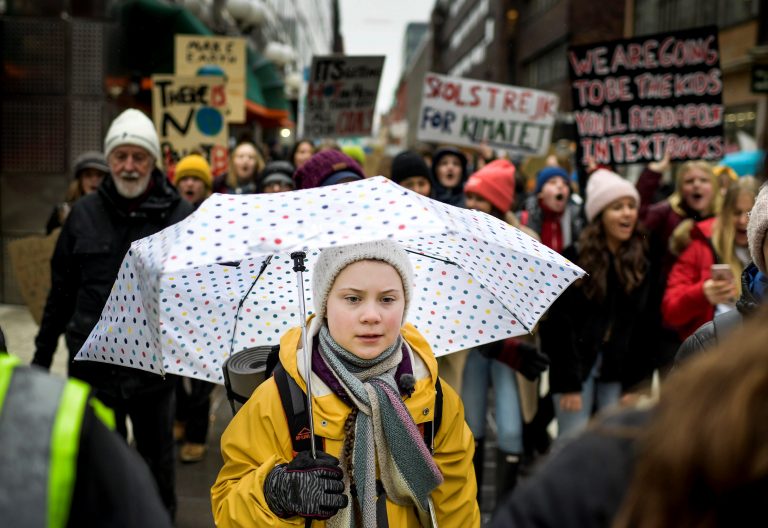 The parents calling for action, inspired by their children's activism, are calling for urgent action to be taken toward international commitments laid out in the United Nations' Paris climate agreement.

"What our kids are telling us is what science has been telling us for many years. There is no time left," the letter reads.

In particular, the parent groups are urging world leaders to take stronger action to limit the global temperature increase to 1.5 degrees Celsius above pre-industrial levels.

In the US — where the Trump administration announced its decision to pull out of the Paris agreement last year — several parent-led groups have joined the movement against climate change, including Climate Action Families, Climate Mama, and Parents For The Planet.

"If we don't act for our own children, who will?" Helene Costa, a member of Parents For Future Seattle, told the Guardian.

"What we are seeing through the global youth mobilization and this international letter from parents is the emergence of a transnational conscience around climate actions. That makes me very hopeful," Costa, a mother of two, added.

According to the UN, without action, temperatures could increase by about 3 degrees centigrade this century — but the planet is already seeing the effects of climate change. Sea levels are already rising, many species are losing their habitats, marine creatures are dying, and greenhouse gas emissions are at their highest levels in history.

"Climate change is not a looming threat anymore. It is an existential crisis whose impact we are already feeling from extreme droughts in Honduras and destructive wildfires in California to bleaching corals in Australia and the recent tragic flooding in Mozambique," the letter stated.