Patagonia will close stores for Global Climate Strike on September 20

CEO Rose Marcario says the move will show solidarity for the young people who are striking for climate action. 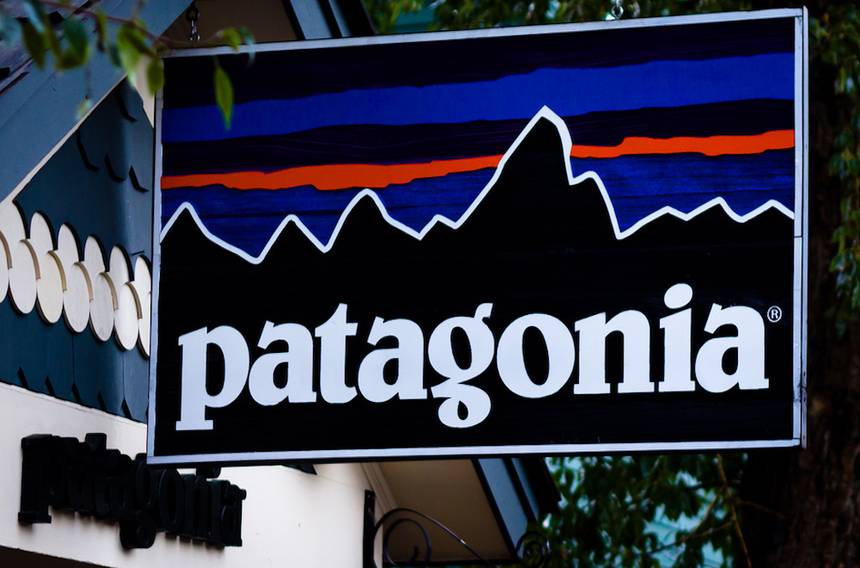 Patagonia, the ever-ethically-minded outdoor gear company, has just announced it will be closing its doors on Friday, September 20 to join in the youth climate strikes. CEO Rose Marcario minces no words in her explanation on LinkedIn:

"For decades, many corporations have single-mindedly pursued profits at the expense of everything else — employees, communities and the air, land and water we all share. Now we face a dangerously hot and fast-changing climate that is exacerbating natural disasters, causing food and water shortages, and speeding us toward the biggest economic catastrophe in history. The plain truth is that capitalism needs to evolve if humanity is going to survive."

She says it's a good sign that chief executives of many major corporations, including Amazon, General Motors, and JP Morgan Chase, have acknowledged the need for greater environmental accountability, but words mean little if not supported by actions. Marcario calls on other CEOs to practice what they preach by "making investments in renewable energy sources, protecting our lands and water, and transitioning to a regenerative, organic system of agriculture."

Patagonia itself is living proof that more sustainable, ethical, and transparent business practices are accessible to all, and even profitable, but relatively few companies have followed in its footsteps. The company has donated millions of dollars to environmental causes and campaigns, invested in organizations that train young activists, funded research into more sustainable food production methods, and, of course, overhauled its own clothing production to be as environmentally-friendly as possible.

And so, in an effort to draw even broader attention to the youth strikes that 16-year-old Greta Thunberg kickstarted earlier this year, Patagonia's stores will close their doors. This, Marcario hopes, will help send a strong message to elected leaders that "there is no room in government for climate deniers and that their inaction is killing us." Join us, she says. You can find more information here and join (or organize!) a local strike, following the guidelines on Global Climate Strike.