Michael J. Fox made a huge contribution to parkinson's research

The Michael J. Fox Foundation announced 127 new grant awards, totaling more than $24 million for projects that are working on understanding, treating, diagnosing, and measuring the progression of this deliberating disease. 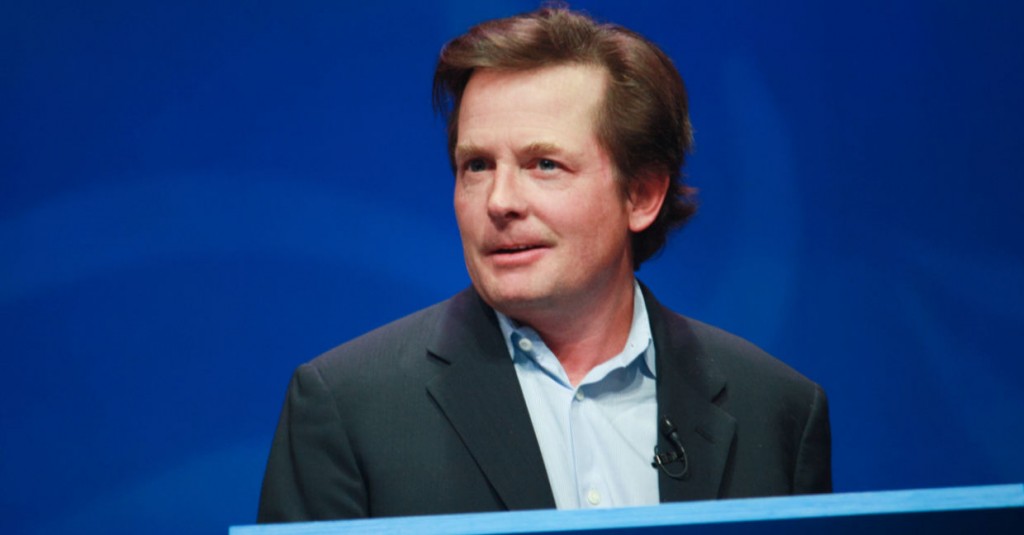 Michael J. Fox is an actor who is best known for his roles in the Back to the Future trilogy where he played Marty McFly, and in TV shows such as Family Ties and Spin City. This popular Canadian-American actor, comedian, and film producer has a career that goes back to the 1970s.

But Fox also became famous for a role he didn't want to take, that of a prominent person living with Parkinson's Disease. He was first diagnosed in 1991 when he was only 29 but didn't reveal his disease to his fans until 1998 when the symptoms became noticeable.

Since partially retiring from acting in 2000, he has been an enthusiastic advocate for research to find a cure and established the Michael J. Fox Family Foundation (MJFF) that same year. It is the world's largest nonprofit for Parkinson's research and advocacy. To date, the foundation has funded $800 in research, but it is not done yet.

The foundation just announced that 127 new grant awards, totaling more than $24 million for projects that are working on understanding, treating, diagnosing, and measuring the progression of this deliberating disease.

Many of the grants, 32 in fact, are funded through a joint funding program with the Silverstein Foundation for Parkinson's with glucocerebrosidase beta acid (GBA). The mutations in this gene are the most common genetic contributor to the disease and affect more than 10 percent of the 6 million people estimated to have Parkinson's.

"Defining the GBA pathway and its role in disease, including in patients without a GBA mutation, could point to new therapeutic approaches that may slow or stop Parkinson's," said MJFF CEO Todd Sherer, Ph.D. in a press release. "This partnership with the Silverstein Foundation streamlined the grant process to more quickly direct funding to these promising projects, speeding their efforts to help Parkinson's patients."

Previous research on GBA mutations found that they hampered the cells ability to clean up damaged or excess cell parts and this can be toxic and results in the cell damage seen in people with Parkinson's. Three medications to counteract this are already in clinical trials.

Researchers at the University of Auckland in New Zealand are looking to use a powerful 3D genome-mapping tool they devised to reveal the connections of GBA to other genes. They believe that parts of the gene may be acting as a DNA switch that disrupts the function of other cells that GBA comes in contact with.

There were 92 proposals submitted on how to understand the causes of the disease and its progression and the two foundations selected the 16 most promising ones to support.

According to the foundation, grants were given to 63 projects that measure the progression of the disease and assess the effectiveness of treatment. Grants to the University of Toronto and the Toronto Rehabilitation Institute will help those institutions enroll fellows who will use data analysis skills to analyze Parkinson's data toward a better understanding of the disease and its subtypes.

Some of the awards – 21 in fact – are funding the development of treatments to slow or stop Parkinson's and to alleviate the symptoms. Some will explore really innovative approaches that include vibrating socks and wearable robotic devices to manage balance problems. Amongst others, a trial to monitor the safety and effects on motor and cognitive function of GRF6021, a blood plasma protein fraction, will be funded.

It is very likely that with so many projects being funded, real headway can be made in solving the mystery of what causes this dreaded disease and how its progression can be stopped. With enough trials, maybe a cure is not too far away.