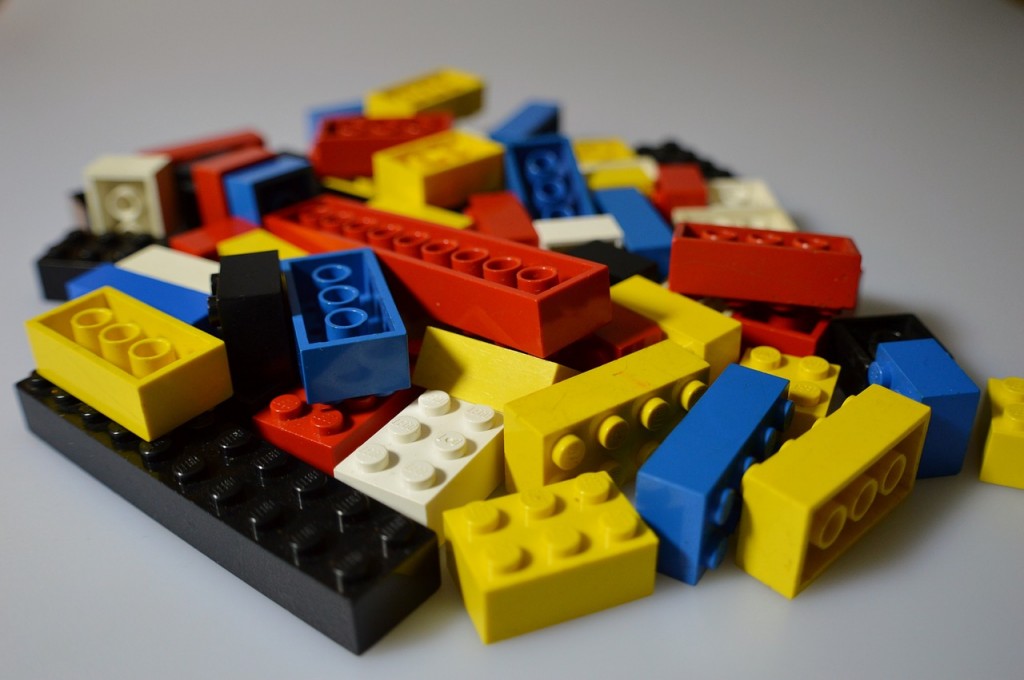 The company has launched a pilot program called LEGO Replay, which blends sustainability with philanthropy. Families can take their old LEGOs, print a free shipping label from LEGO’s partner Give Back Box and send them away. Here's where that durability comes into play: Give Back Box will inspect, sort, and clean the bricks, and ship them to Teach For America and Boys and Girls Club of Boston.

“We know people don’t throw away their LEGO bricks,” said Tim Brooks, Vice President, Environmental Responsibility at the LEGO Group. “The vast majority hand them down to their children or grandchildren. But others have asked us for a safe way to dispose of or to donate their bricks. With Replay, they have an easy option that's both sustainable and socially impactful.”

The program took three years to develop, with Brooks and his team making sure that the highest quality and safety standards were met and that everything was aligned with U.S. regulations. As a charity dedicated to simplifying donations, Give Back Box made the perfect partner.

“I am excited to join the LEGO Group in this pilot program,” said Monika Wiela, founder of Give Back Box. “Growing up in Poland, I didn’t have many toys as a child, so this collaboration is rather personal for me. What’s better than giving a child the gift of play? For us, the number of donations we receive is critical to a successful campaign, so we’ve made it as easy as possible for folks at home to send in their idle bricks.”

The toys sent to Teach For America will go to classrooms across the country, while those sent to Boys & Girls Clubs of Boston are headed to their after-school programs. The pilot will be concluded in spring of 2020, at which point the LEGO Group will evaluate a possible expansion of the program.

So if you have any "idle bricks" or other assorted LEGO elements looking for a new home, go to Give Back Box to print out a free shipping label. Single-use plastic may be the bane of the environment because of its longevity – but for toys that can be passed on from generation to generation and now to kids' charities too.