M25 is about healing patients and helping the community. 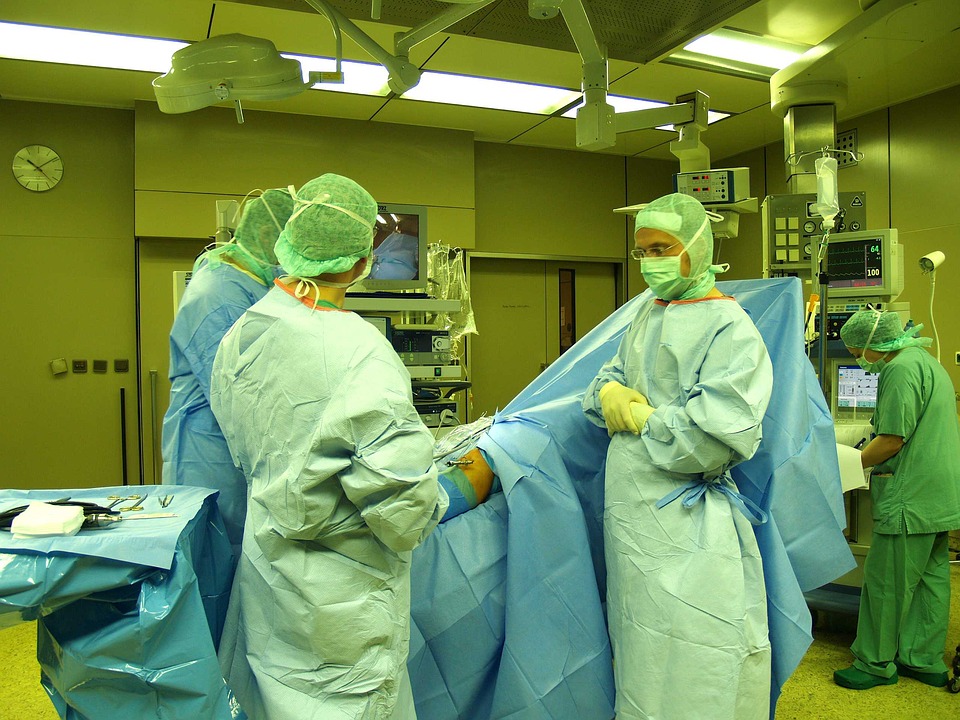 Modern medicine and new technology and surgical techniques can save many lives. If you live in a country where healthcare is readily available and accessible, then your chances of recovering from illness or accidents is very good.

But these new medical procedures or treatments for many people in the US who are uninsured or underinsured is just not affordable. That's why Doctor Demetrio Aguila III with Healing Hands of Nebraska in Norfolk lets patients pay for surgery through volunteer work.

"For years I had been doing surgery for patients and taking care of their health problems, taking care of their medical problems, and then I would find out months later, sometimes years later, in fixing their medical problem, I had caused, or contributed to, their financial ruin," Aguila told 1011 Now News . "I need to be able to look myself in the mirror at night and know that I'm taking good care of my patients.

Medical debt is the leading cause of bankruptcy in the US. A study completed at Harvard University showed that 62 percent of all US bankruptcy cases were due to medical bills and sadly, 78 percent of the fillers had some form of medical insurance. It just wasn't enough. Serious illnesses can completely wipe out a family's savings leaving them no choice but to file for bankruptcy according to Investopedia.

He formed Healing Hands M25 (after the book of Matthew 25:40) as a way to give poor patients the medical care they need at his practice a way to pay by donating their time to community service.

While charities can sometimes cover the cost of medical procedure, Helping Hands has found that "people who are invested in their surgical outcomes get better results." This translates to people who have to pay part, or all of their medical care have greater success rates.

The question Aguila grappled with was how to get a patient who has no money to pay for their surgery or medical procedure to feel invested enough to get the best possible results? His answer was M25.

The process is pretty simple. Every patient is told the cost of their care to the penny prior to getting treatment then they have three options. The first is to pay the fees upfront at the time of service. For those who do not have insurance or cannot afford this, they can pay in installments. The third way is through the M25 program.

The practice partners with local charitable organizations like Orphan Grain Train in Norfolk and the Least of Our Brethren in Omaha to donate their time and sweat.

The patient picks the charity and Aguila determines the amount of volunteer hours the patient has to complete. “We’ve lowered the cost of healthcare. We’ve made it fair for everybody involved. Nobody loses. That is the core of the M25 Program, he told 1011 Now News”

The first patient to participate in the program was Jeffrey Jenson who worked for 560 hours to pay for surgery to fix numbness and nerve damage in his leg according to the local news. Jenson recruited his friends and family to help him complete the hours.

Jensen said that his volunteer work has positively impacted his life as much as the surgery. “The M25 program is not about money—it’s about how if people come together to help other people, then your community thrives,” said Jensen.

This program is a triple win for the patients, the local community, and Dr. Aguila who knows he has done everything he could to help his patients.