Climate change is causing Canada to warm at double the global rate. 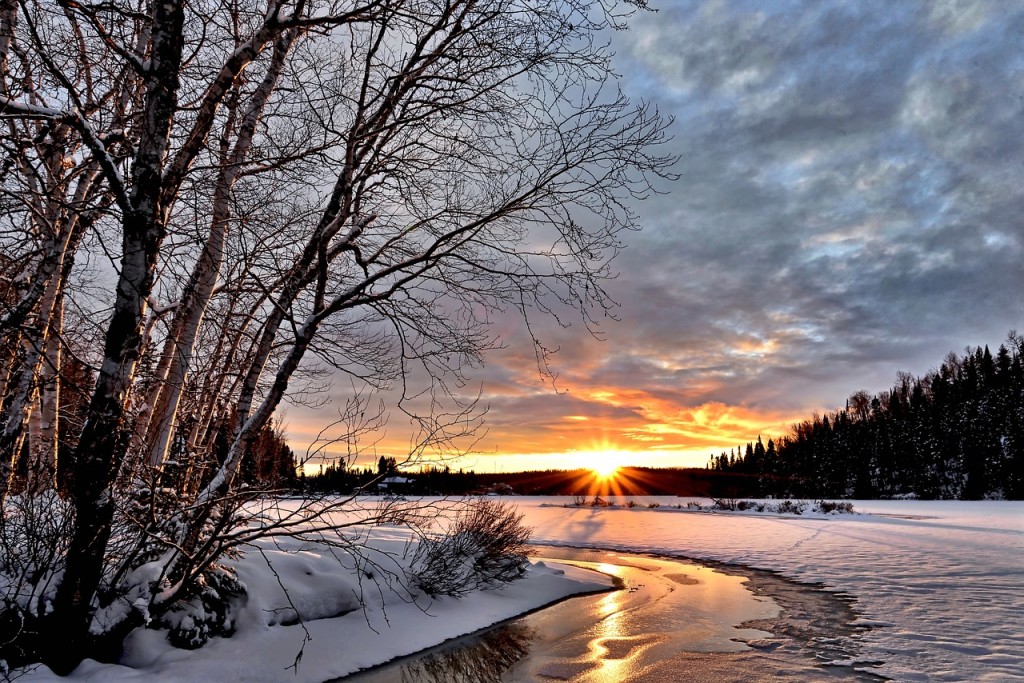 Teenagers from Tuktoyaktuk in Northern Canada have been invited to screen their climate change documentary at the United Nations Framework Convention on Climate Change (COP25) in Chile this December.

The 20-minute documentary, Happening to Us, looks at the impact of climate change within their community, where the coastline has eroded to the point that houses — and even a graveyard — are at risk of falling into the ocean, CBC reported.

Tuktoyaktuk is an Inuvialuit hamlet in the Inuvik Region of the Northwest Territories. Canada’s northern regions have seen some of the most devastating impacts of climate change in recent years, and these students have seen the effects firsthand.

The seven teens participated in a workshop in June to learn about filmmaking, which was put in place after Maeva Gauthier, a Ph.D. student following Arctic youth engagement on global change, visited the region and listened to the students’ worries on climate issues.

Gauthier applied for a grant that covered costs for someone to conduct the workshop and get gear for the students.

“It's pretty awesome because we could show people how we've been through so much,” Carmen Kuptana, 17, told CBC. “[We] see the changes happening around here by climate change, and how it's ruining our hunting routes and how less and less we're getting our natural foods.”

The students filmed people in their community like elders and hunters, and also spoke to Canada’s Environment Minister Catherine McKenna and the president of Inuit Tapiriit Kanatami, Natan Obed, according to CBC.

"It's our culture that's being affected most by climate change … and it's our land too that's getting eroded and that's where our ancestors hunted,” Kuptana said.

Climate change is causing the world’s average temperatures to rise, but Canada in particular is warming at double the global rate — with Northern Canada warming about three times faster. As the permafrost thaws, it threatens to destroy surrounding areas.

Gauthier told CBC the group of young filmmakers is already planning to create their next film on microplastics.