Patrisha Organo went above and beyond her duties when she saw a hungry baby that needed help. 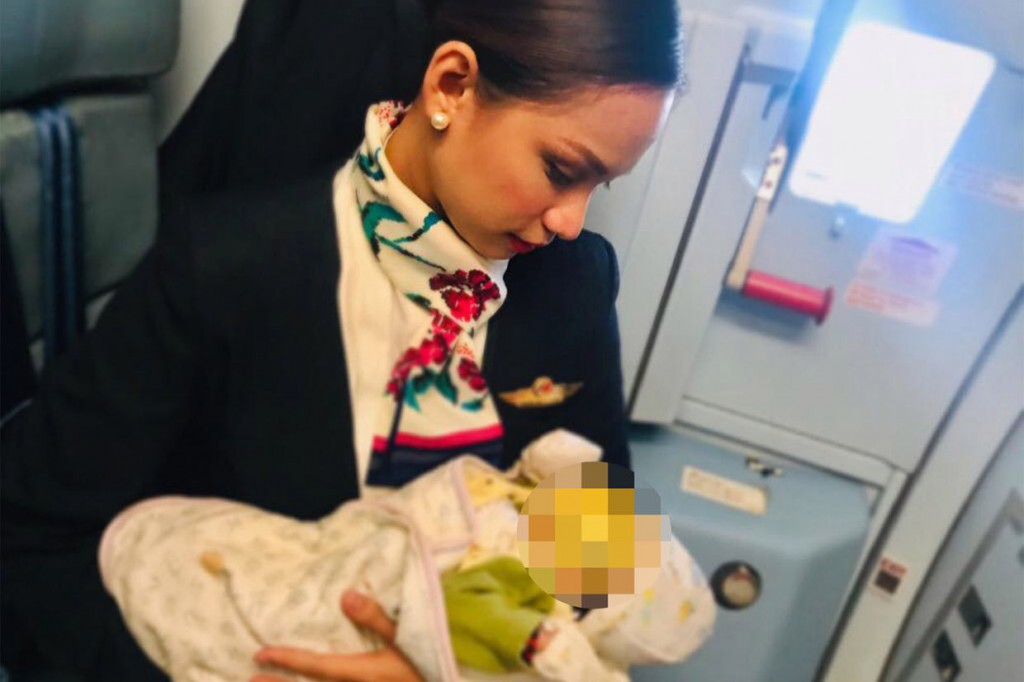 During long flights, passengers request everything from tea to wine to make their trip more comfortable. On a domestic Philippine Airlines flight, a flight attendant became one woman’s hero when she stepped in for a mother who ran out of formula for her infant. Running out of food for your child would feel unsettling for any mother, and sitting on a flight and having seemingly zero options to feed your baby will surely bring a whole nother level of anguish.

Sensing her pain and wanting to help, 24-year-old flight attendant and first-time mom, Patrisha Organo, offered to breastfeed the passenger’s baby. In a Facebook post, Organo wrote that her maternal instincts kicked in the moment she realized both the mother and baby were in distress.

“I heard an infant’s cry, a cry that will make you want to do anything to help,” she wrote. “I approached the mother and asked if everything’s okay, I tried to tell her to feed her hungry child. Teary-eyed, she told me that she ran out of formula milk. Passengers started looking and staring at the tiny, fragile crying infant.”

“I felt a pinch in my heart. There’s no formula milk onboard. I thought to myself, there’s only one thing I could offer and that’s my own milk. And so I offered.”

Organo wasn’t the only airline employee who stepped into action. Sheryl Villaflor, the flight’s supervisor led the mother to a quiet, private area in the plane so she could be comfortable and present while Organo fed her baby.

“The baby started rooting, she was so hungry,” Organo said in her post. “I saw the relief on her mother’s eyes. I continued to feed the baby until she fell asleep. I escorted her back to her seat and just before I left, the mother sincerely thanked me,” she wrote.

Organo, who says she's a breastfeeding advocate, has a 9-month-old baby at home and knows how important self-feeding is for many mothers. By the time the plane landed, Organo had two reasons to feel proud of her swift actions. In helping a mother feed her child, she also passed a “check flight” evaluation, making her up for a promotion.

“I was right, the flight’s gonna be special, so special not only because I got qualified as an Evaluator but I got to help,” she wrote.

Coldplay to pause touring until concerts are 'environmentally beneficial'

The Toronto's shelter bus for homeless

The man who adopts senior dogs who cannot find homes