A study recently completed in Europe and North America indicates that the composition of wintering and breeding bird communities changes in line with global warming. 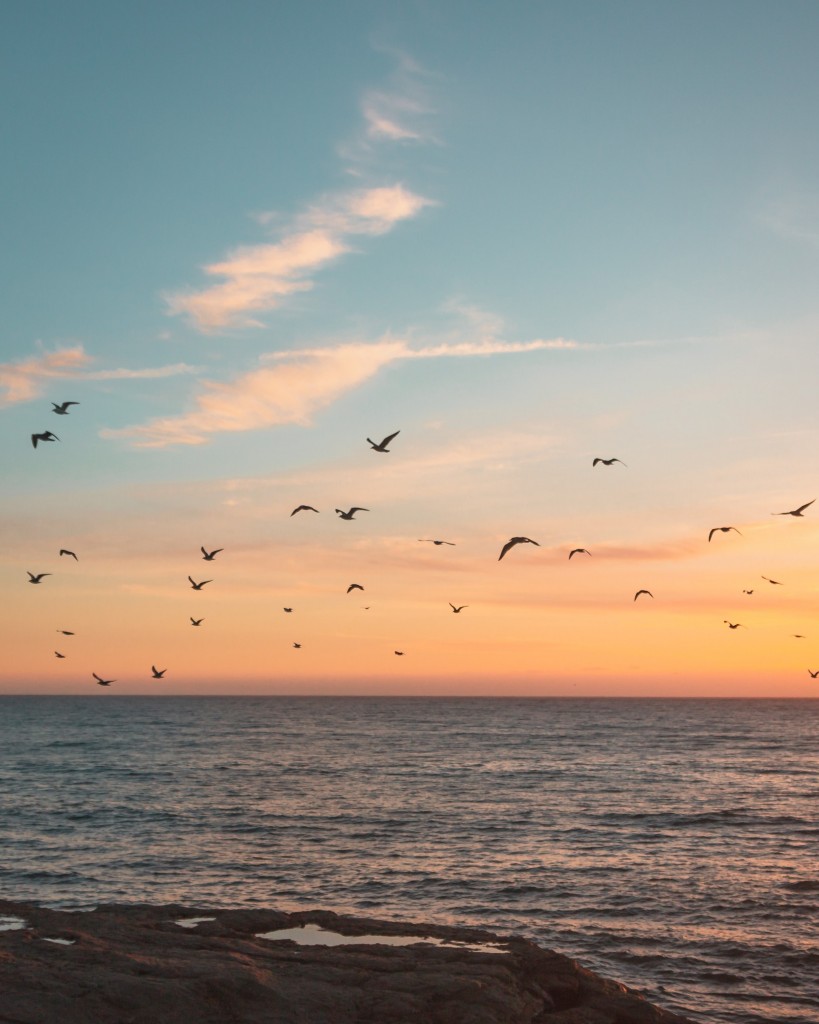 However, wintering bird communities are considerably faster at tracking the changing climate compared to breeding communities.

“Climate change is reshaping bird communities so that abundance of southern species increase, while the abundance of northern species is reduced,” says Senior curator Aleksi Lehikoinen from the Finnish Museum of Natural History Luomus, which is part of the University of Helsinki.