Vegans 'need to be aware of B12 deficiency risk'

Experts are warning that people eating a vegan diet need to make sure they get enough B12 - because the risk of deficiency is "not a myth". 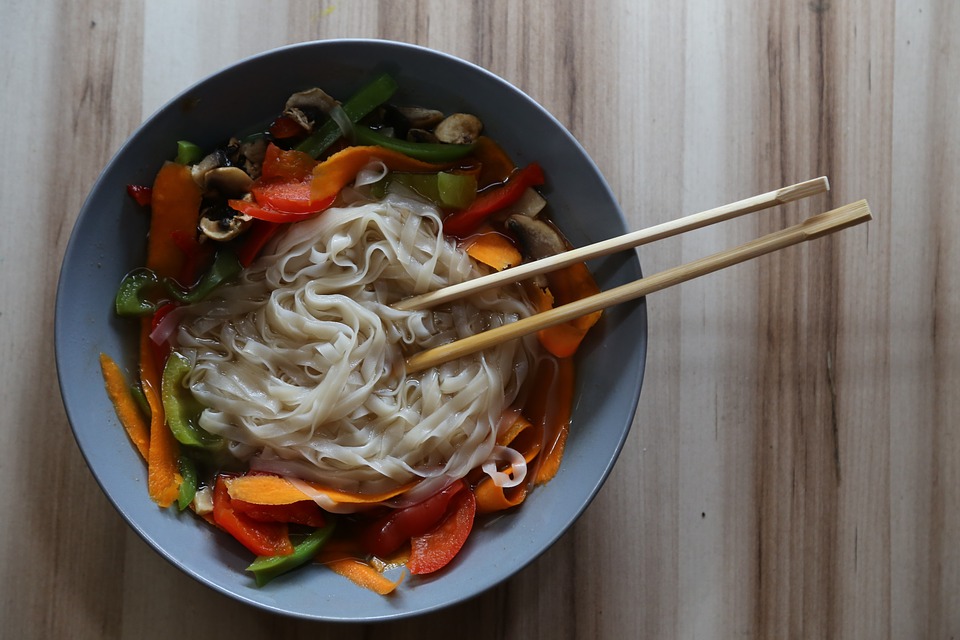 They were speaking ahead of 'Veganuary', when increasing numbers turn to a vegan diet each January.

The diet is generally high in fibre and low in cholesterol, but some nutrients are harder to get enough of - including B12.

The Vegan Society said it was available in supplements or fortified foods.

Adults need around 1.5 micrograms of B12 a day.

It is found in meat, fish, eggs and dairy products, but not in fruits, vegetables or grains - so those eating a vegan diet are advised to eat fortified foods, like cereals, or take supplements.

B12 deficiency, which can lead to nerve damage, tends to take three or four years to cause symptoms - usually first appearing as pins and needles in the hands or feet.

Tim Key, professor of epidemiology and deputy director of the Cancer Epidemiology unit at Oxford University, said: "You're not going to get B12 deficiency in Veganuary."

But Prof Key, a vegan for many years who takes B12 supplements himself, added: "If people become vegan because of that, and don't ever bother to read up about what you need to eat as a vegan, I would be worried they won't know about B12."

Suggestions online or on social media that vegans do not need extra B12 are not based on evidence, scientists say.

Tom Sanders, emeritus professor of nutrition and dietetics at King's College London, said: "Of all the micronutrients, B12 is the one we're most concerned about. I'm concerned many people think B12 deficiency is a myth."

He highlighted the case of a breastfeeding mother who had B12 deficiency, and whose child developed neuropathy, leading to long-term damage.

There is limited data on the health effects of a vegan diet - with one UK and one US study covering around 10,000 people.

So far, the evidence suggests people who are vegan are less likely to be overweight, and at less risk of type 2 diabetes and heart disease.

But they appear to have a higher risk of bone fracture, and a recent study suggested an increased risk of haemorrhagic stroke.

Heather Russell, dietitian at the Vegan Society, said: "Whether you're vegan or not, nutritional planning is essential for everyone.

"Going vegan is an opportunity to learn more about nutrition, including how to balance food groups, and the roles of fortified foods and supplementation.

"For example, vegans obtain vitamin B12 from fortified foods or supplementation, and guidance is available on on the Vegan Society's website."

Study finds that owning a car is bad for our health