A series of studies have found a link between air pollution and worse COVID-19 outcomes. 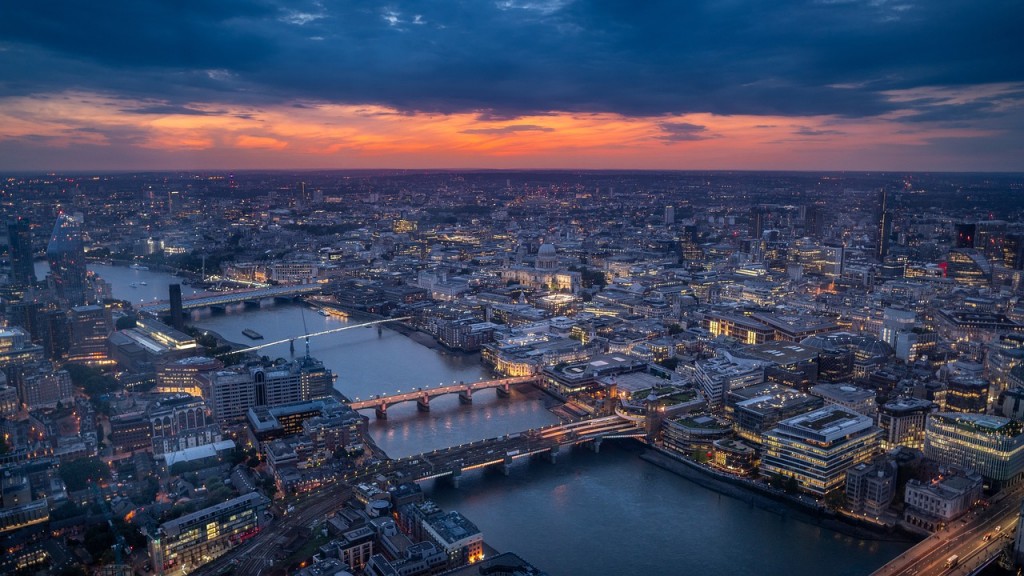 Lawyers and environmental campaigners have put forward a legal challenge to try and force the UK government to take more action on poor air quality — as a link is increasingly emerging between air pollution and COVID-19 mortality rates.

The challenge, which was announced on Monday, is being brought by non-profit law company the Good Law Project, alongside the campaign groups Mums for Lungs, the UK Climate Coalition, and Students for Global Health.

Specifically, the group is calling for a judicial review — a type of court case where a judge assesses whether a decision made by a public organisation (like the government) is lawful, according to the country’s laws.

They are arguing that the government’s reported refusal to reassess its Clean Air Strategy and act to find ways to reach targets on air quality is “unlawful”, as they say the government has an obligation to act because of the associated health hazards.

Evidence of pollution exacerbating COVID-19 cases, or increasing the likelihood of catching it, is not completely proven, but several studies have made the link.

These include research from Harvard University in April that found people in more polluted US cities were more likely to die if they contracted the virus and research from the Netherlands that pointed to a rise in the COVID-19 death rate of up to 21% from just a small increase in exposure to polluted air.

However, a study published in August by the UK’s Office for National Statistics found that air pollution had a smaller effect than previous studies had indicated, the Financial Times reports.

“There is mounting scientific evidence from around the world that links dirty, polluted air with both the occurrence and severity of COVID-19,” the claimants write in a joint statement on the Good Law Project’s website.

“When the threat to human life is this great, we cannot afford to wait for the link to be proven beyond all doubt,” it continues. “The government must urgently review its air pollution strategy. We believe they have a legal obligation to do so, and we intend to hold them to it.”

A letter from the lawyers in the case says that the government is planning a review in 2022 of its “Clean Air Strategy” that was originally set out in 2019, to see whether it is on target to improve air quality.

However, the group calls for this 2022 review to be brought forward to this year, so that it can be acted on more urgently.

The director of the Good Law Project, Jolyon Maugham, explained the case further, speaking to the i newspaper. He said that in June he had written to the Department for Environment, Food and Rural Affairs (DEFRA), asking the department to revisit the Clean Air Strategy. Maugham pointed out that the strategy pre-dates COVID-19 and therefore needs reviewing in the new context.

But, he said, DEFRA refused, saying there was a lack of “compelling reasons for such a review at the present time.”

“If you smell gas, you turn it off at the mains right away, you don’t sit on your hands and wait for the engineer to confirm that your house is definitely going to blow up,” Maugham said.

“But that’s exactly how this government is responding to the mounting evidence that dirty, polluted air means you are more likely to catch COVID-19, and die from the virus.”

In response to the latest challenge, a DEFRA spokesperson told the i newspaper: “Improving air quality remains a top priority and we will continue to take robust and comprehensive action to improve air quality in the UK and minimise public health impacts.”

Environmental campaigners have often brought cases against the government, to try and push for more stringent action to be taken to improve matters such as pollution — especially where there are already legal limits in place.

In 2018, environmental lawyers from Client Earth were successful in bringing a case against the government. The High Court ended up ruling that the government’s failure to require action from 45 local authorities showing illegal levels of air pollution in their area was unlawful.

China aims for carbon neutrality by 2060