The hidden social, environmental and health costs of the energy and transport sectors is equal to more than a quarter of the globe’s entire economic output, new research from the University of Sussex Business School and Hanyang University reveals. 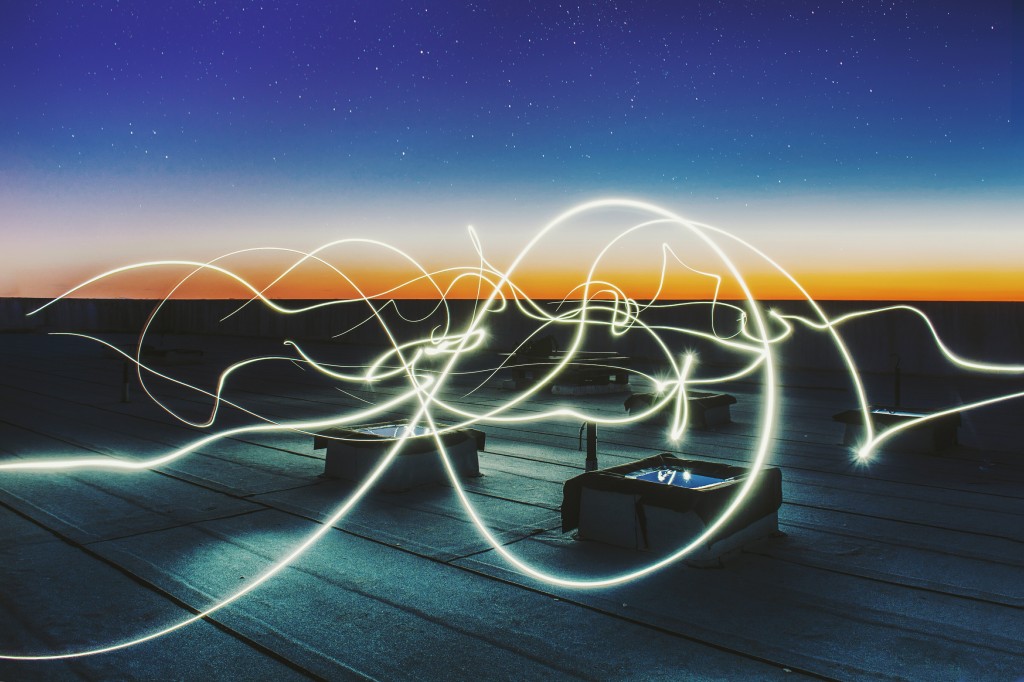 According to analysis carried out by Professor Benjamin K. Sovacool and Professor Jinsoo Kim, the combined externalities for the energy and transport sectors worldwide is an estimated average of $24.662 trillion – the equivalent to 28.7% of global Gross Domestic Product.

The study found that the true cost of coal should be more than twice as high as current prices when factoring in the currently unaccounted financial impact of externalities such as climate change, air pollution and land degradation.

The study authors say the research highlights the market failure of the world’s energy systems. Factoring in their true costs by including social costs almost equal to production costs, would make many fossil fuelled and nuclear power stations economically unviable, the research published today in Energy Research & Social Science found. Even wind, solar, hydro, and other renewable energy systems have their own hidden costs.

U.S. Asbestos Sites Made Risky by Some Remediation Strategies, According to Stanford Researcher

India Covid: Dozens of bodies wash up on banks of Ganges river

How Will Climate Change Affect Hailstorms?

What Is Pleural Mesothelioma?