The first FDA-approved Generic EpiPen will soon be available

This life-saving device is being produced by Teva Pharmaceutical US and will soon be available to the US market and the people who need it. 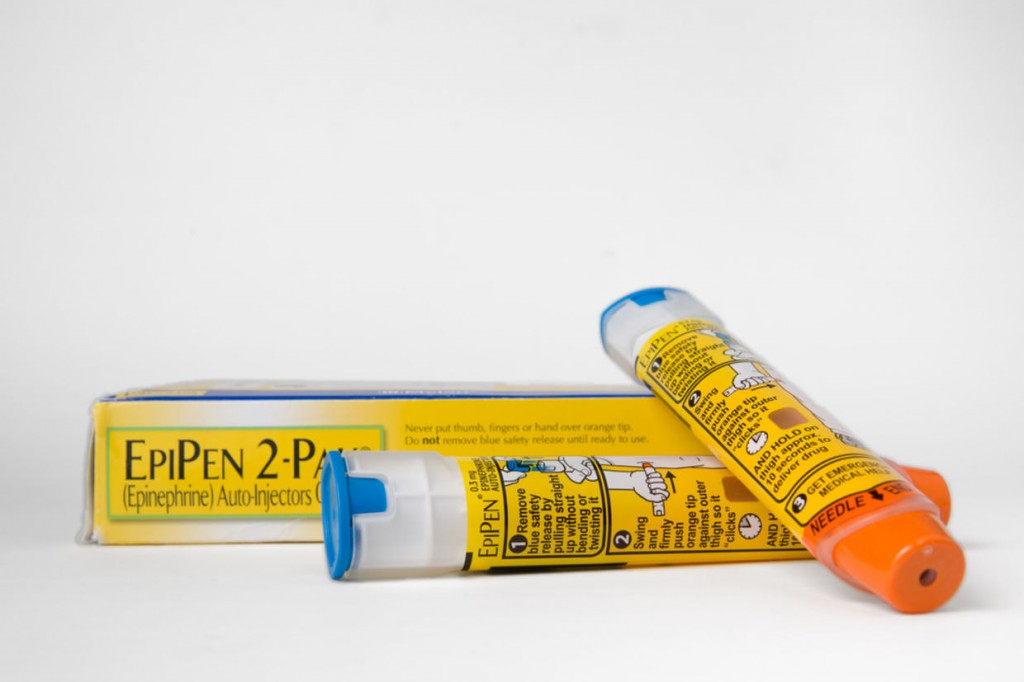 Epinephrine, the active substance inside the EpiPen, is an emergency medication for the treatment of life-threatening allergic reactions to foods, insect bites and stings, medications, or latex. Just seconds after being administered, the medication provides immediate relief by reducing swelling in the airway and increasing blood flow.

Until now, EpiPens have been exclusively produced by Mylan Pharmaceuticals and saved thousands of lives over the years. The auto-injector system makes it easy for anyone to use; even to use it on yourself.

The FDA’s approval for generic EpiPens is especially significant because while they are an absolute lifesaver for allergy sufferers, their price has gone up over the past few years to the point that many people can’t afford them anymore.

Just a few years ago, a two-pack of EpiPens would cost around $100 in the US. Today, that same two-pack would set you back $600. In response to complaints about the price increases, Mylan started producing its own generic version, which it sells for $300.

There are also some other epinephrine auto-injectors available on the market, but because they use a different auto-injection mechanism, they can’t be substituted for at the pharmacy when your doctor writes a prescription for an EpiPen.

According to a study by the Asthma and Allergy Foundation of America, at least 1.6 percent and possibly as high as 5.1 percent of Americans have experienced a serious allergic reaction, also called anaphylaxis. Because of their high success rate and since they’re so easy to use, anyone with severe allergies should carry an EpiPen at all times.

In 2015, the US government even passed the School Access to Emergency Epinephrine Act, which requires schools to maintain a supply of EpiPens and allows trained staff to administer it.  Many other countries have similar requirements, which makes the availability of EpiPens or the generic equivalent absolutely essential.

The FDA’s approval of Teva’s generic EpiPen (the name will not be the same) will hopefully offer relief from both the shortages and the high cost. “This approval means patients living with severe allergies who require constant access to life-saving epinephrine should have a lower cost option, as well as another approved product to help protect against potential drug shortages,” FDA commissioner Scott Gottlieb said in a press release.

As soon as the generic EpiPen hits the market, allergy sufferers and parents of kids with severe allergies can rest easy, knowing they’ll have easier and cheaper access to their life-saving medication.

What one sugary drink a day can do to women

COVID-19 disruptions to health care could cost 1.2 million children's lives in next 6 months