The ebola epidemic in DRC may be nearing its end

Coronavirus has knocked the Ebola epidemic out the spotlight — but progress is being made. 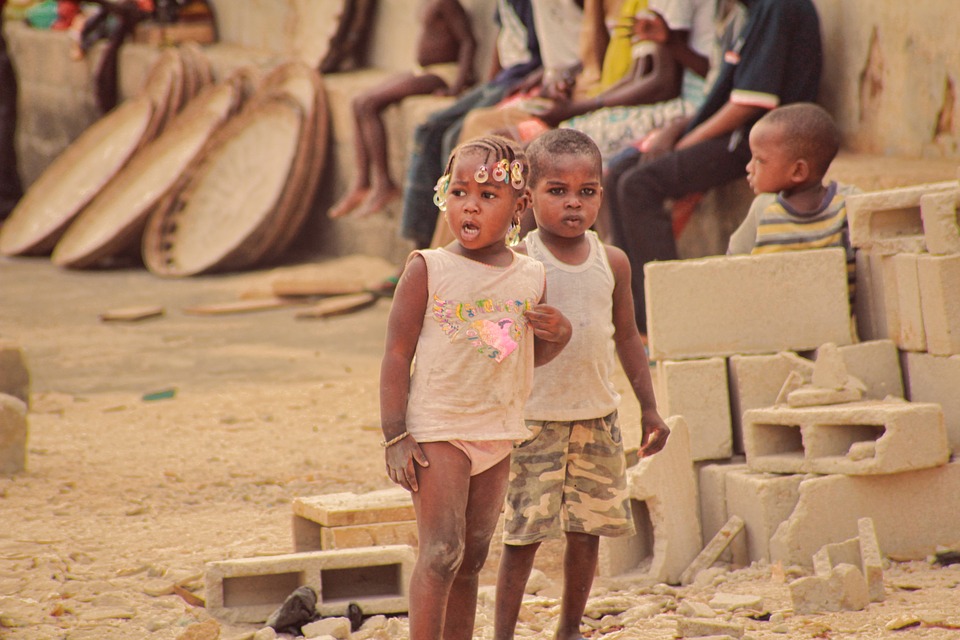 The World Health Organization (WHO) reports progress is being made in combating the Ebola epidemic in the conflict-ridden North Kivu and Ituri provinces in the eastern Democratic Republic of Congo.

The global fixation on the evolution of the novel coronavirus has knocked the DRC’s Ebola epidemic out of the media's spotlight. However, health officials working in the shadows have been making steady progress in slowing the transmission of this deadly virus.

WHO's regional director for Africa, Matshidiso Moeti, tells Voice of America (VOA) the situation in the country is very different now than it was a few months ago.

“What I can say with a great deal of hope and optimism is that … we are seeing, for example, in a week something like five cases. So, the number of cases per day is very much reduced than they were a few weeks ago, soon after we had some violent attacks and had to stop essentially the interventions in the hotspots in the DRC,” said Moeti.

More than 100 armed groups reportedly are active in North Kivu and Ituri provinces. The United Nations has recorded more than 300 attacks on Ebola health workers last year, killing six people and wounding 70, some of them patients.

Moeti acknowledges that instability in the region and pockets of local resistance toward international efforts to contain the spread of the virus continue to cause problems.

She notes, though, that the atmosphere has greatly improved. People understand the gravity of the disease and cooperate more. She says new infections are being detected and treated earlier.

Moeti says WHO has also modified its strategy and is working through local people and capacities more. Judging from recent trends, she says this new strategy appears to be paying off.

“We are cautiously optimistic that we are reaching the end of this Ebola outbreak. What is very important really is the security aspect. That we have stable security support and that hopefully, as well … violent attacks be addressed, so that they do not continue to be a hindrance to finishing this outbreak,” said Moeti.

This Ebola outbreak has been going on since August 2018. It is the 10th to hit the DRC since 1976, and the second-largest ever recorded, after the 2014 Ebola epidemic in West Africa.

By the time that epidemic had ended in 2016, the virus had infected nearly 30,000 people and killed more than 11,000 in Liberia, Sierra Leone, and Guinea.