The cost of hygienic products exacerbates cases of trachoma, the world's leading cause of blindness. 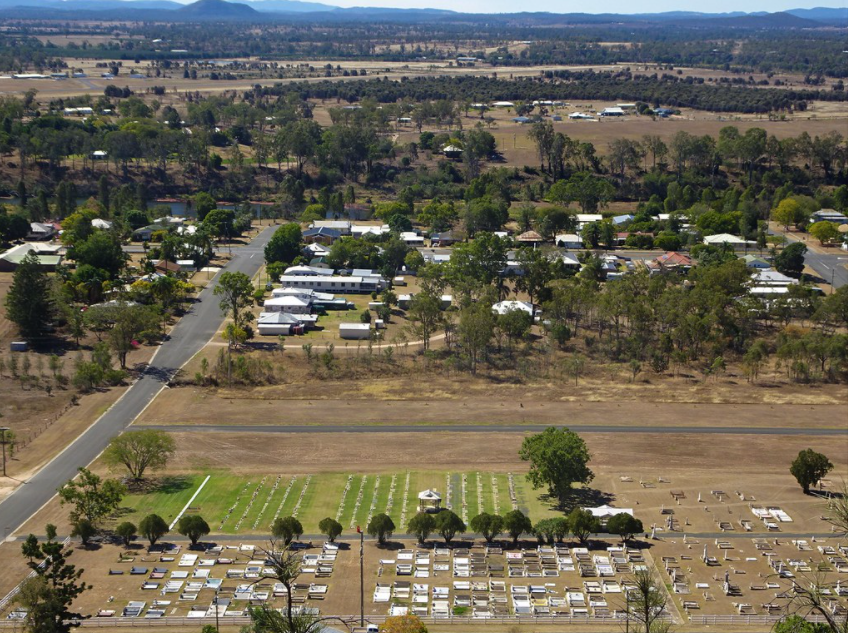 Poverty, overcrowded housing and the excessive cost of basic hygiene products in remote communities makes it incredibly difficult for Australia to eliminate trachoma, a contagious eye disease not found in any other developed country, a Senate committee has heard.

The committee is investigating the over-pricing of items in remote Aboriginal communities and heard from Melbourne University’sIndigenous Eye Health Institute earlier in October. The institute’s senior engagement officer Karl Hampton said the price-gouging of items like soap and towels is a key factor to Indigenous youth holding “the heavy burden” of serious trachoma infections.

Hampton explained the price difference for items in remote communities can be up to three times that of major cities.

"The cheapest soap we’ve come across in a remote store is $3.50,” he told the committee, according to the Guardian. “And then you look at the same one in Alice Springs (the third-largest town in the Northern Territory) — it’s $1.90.”

Hampton added: “Where you’ve got some of the poorest people in the country on the lowest incomes in the country, having to pay twice or three times the price of a product than what someone in Alice Springs has to, it’s just not fair. That’s where the government can play a role in terms of the licensing and monitoring of those types of prices in the community. I think they have dropped the ball.”

Hampton cited a further example, explaining that the cheapest price of towels in one remote community reached $29.99 each.

Australia remains the only developed nation globally where trachoma continues to be a public health issue.

The neglected tropical disease is the world’s leading cause of blindness through infection and occurs when eyelids fold inward and the eyelashes scar the cornea, causing inflammation. The disease typically spreads through shared face towels, flies and unwashed hands, and is particularly prevalent in communities with poor water and sanitation.

The disease is only found in 120 remote Indigenous Australian communities, and children are disproportionately affected.

The Australian Competition and Consumer Commission Chair Rod Sims said the commission has yet to find any evidence of amoral conduct when it comes to the price of items in remote communities, but that more data is required.

"A proper examination of the pricing margins, including more comprehensive data for remote community stores on both wholesale costs and retail prices is required to assess this issue,” Sims said, according to the Guardian.

The committee will present its final inquiry report by Nov. 12, 2020.