A new injection has proven to be 90% more effective than the pill currently available on the market. 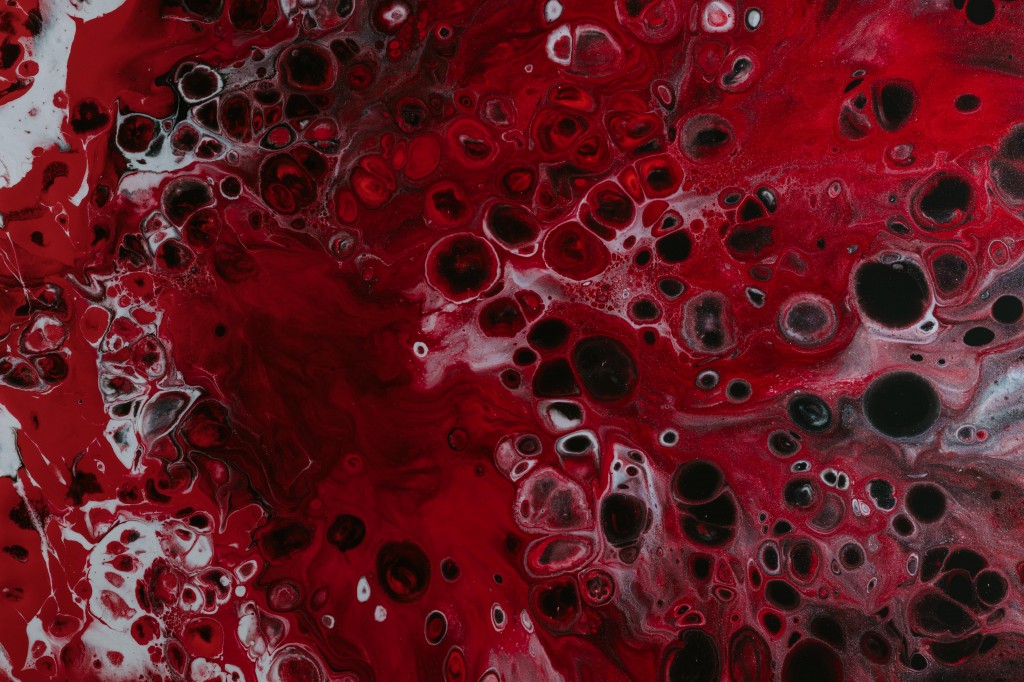 Researchers at the HIV Prevention Trials Network have stopped a study early after an injection that was being tested proved to be more effective in preventing HIV infections in women than the oral pill that is currently available on the market.

While both medicines reduce the risk of infection, the results of the study suggest that the new injection, called cabotegravir, was 90% more effective at preventing HIV infection than Truvada pills.

The trial consisted of 3,223 female participants at research sites in Botswana, Eswatini, Kenya, Malawi, South Africa, Uganda, and Zimbabwe. The participants, whose average age was 26, were randomly assigned to either get the injections every two months or to take Truvada pills daily.

The study was led by Dr. Sinead Delany-Moretlwe, director of research at the Reproductive Health and HIV Institute (RHI) at the University of the Witwatersrand in Johannesburg.

In a Zoom press conference, Delany-Moretlwe announced that there were 38 HIV infections among all the participants over 24 months, 34 of these cases were given Truvada pills and only four had received the injection.

This result in young women is an important breakthrough because, according to Delany-Moretlwe, they may be twice as likely as men to get HIV in some parts of the world.

She highlighted that it was much easier to take an injection every two months as it is more discreet than taking a pill everyday.

Prof. Helen Rees, executive director of RHI, backed Delany-Moretlwe’s statement when she said that young women made up a quarter of the 240,000 new HIV infections per year in South Africa.

“This is a huge step forward,” she said. “It is a major breakthrough.”

The study was sponsored by the United States National Institutes of Health (NIH), the Bill and Melinda Gates Foundation, and ViiV Healthcare.

Dr. Anthony Fauci, the top infectious disease physician at the NIH, expressed that the results of the study were a major advance.

“I don’t think we can overemphasise the importance of this study,” he said.

Similar results came out of a study that was conducted earlier this year where the injection was proven to be more effective than Truvada in preventing HIV infections among cisgender men and transgender women.

The manufacturers of Cabotegravir are awaiting a final say from researchers and approval from regulators before putting the injection on the market. When this will be has yet to be announced, however according to TimesLive the manufacturers are committed to making it accessible to low- and middle-income countries.

Monitoring Biodiversity and Ecosystems in Europe

Evidence of the Interconnectedness of Global Climate