Peanut allergy drug approved by the US FDA

The US has approved its first treatment for peanut allergies in children. 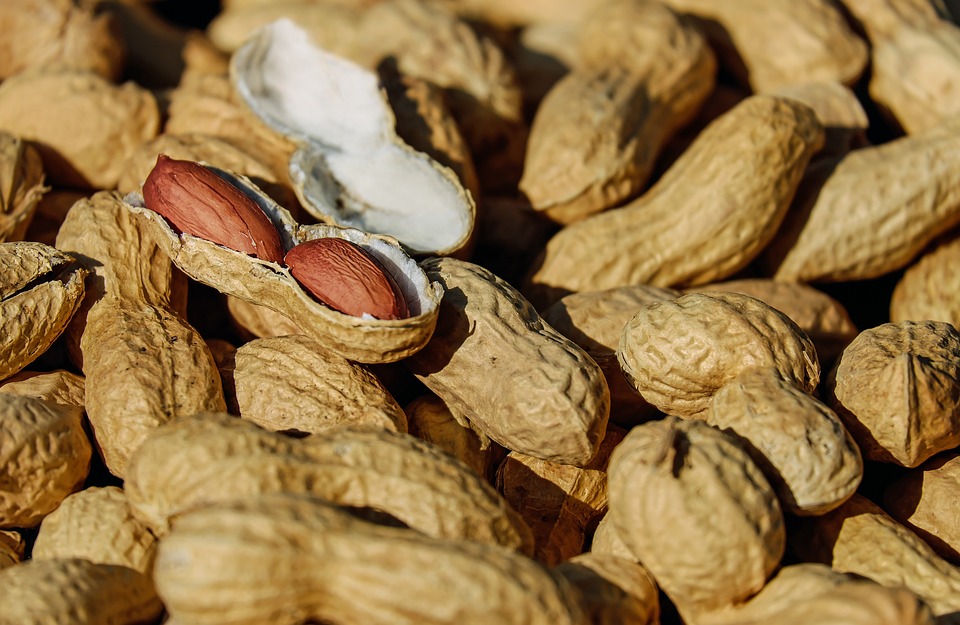 The drug AR101, or Palforzia, uses oral immunotherapy, with children given tiny but increasing amounts of peanut protein over a six-month period under medical supervision.

After that, users must continue to take a daily dose to be able to tolerate accidental exposure.

The treatment is not a cure and makers warn that the risk of a potentially fatal anaphylactic reaction remains.

And patients must continue to avoid peanuts in their diet.

Peanuts are the most common food allergen in the US, with an increase in the number of those affected by food allergies across the West in recent decades.

While trials to desensitise patients with peanut allergies have previously taken place in the US and elsewhere, the drug is the first to be approved by the US Food and Drug Administration (FDA). The drug has not yet been authorised for use in the UK.

Palforzia, which has been approved for use in patients aged between four and 17, comes in the form of a powder which is sprinkled on food.

Last year, scientists at King's College London said that oral immunotherapy offered "protection but not a cure" for peanut allergies, with treatment only effective while patients continued taking small amounts of the allergen.