A study published in Environmental Toxicology and Chemistry has found long-term impacts of the 2010 Deepwater Horizon oil spill in the northern Gulf of Mexico on bottlenose dolphins’ immune function. 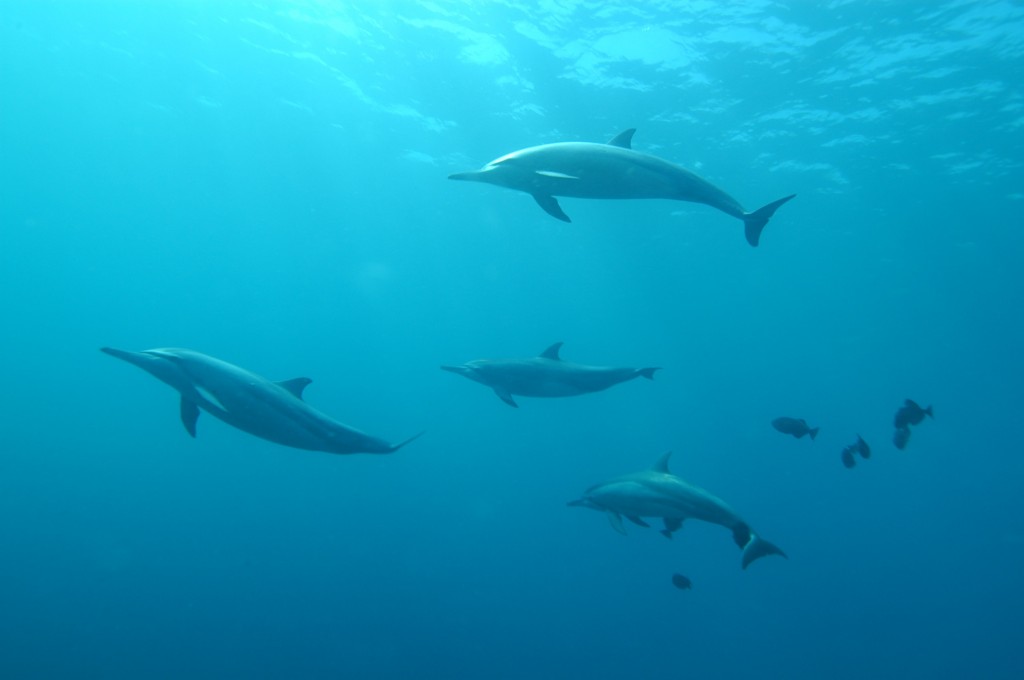 Investigators documented immunological alterations in bottlenose dolphins tested up to a decade following the oil spill that were similar in nature to those immediately following the spill. The effects were seen even in dolphins born after the spill. The nature of the immunological effects observed in dolphins were also similar to those in mice experimentally exposed to oil in the lab.

The findings suggest that there are long-term consequences of oil exposure on the mammalian immune system, with possible multigenerational effects.