A new Canadian clinical guideline says obesity is not defined by weight. 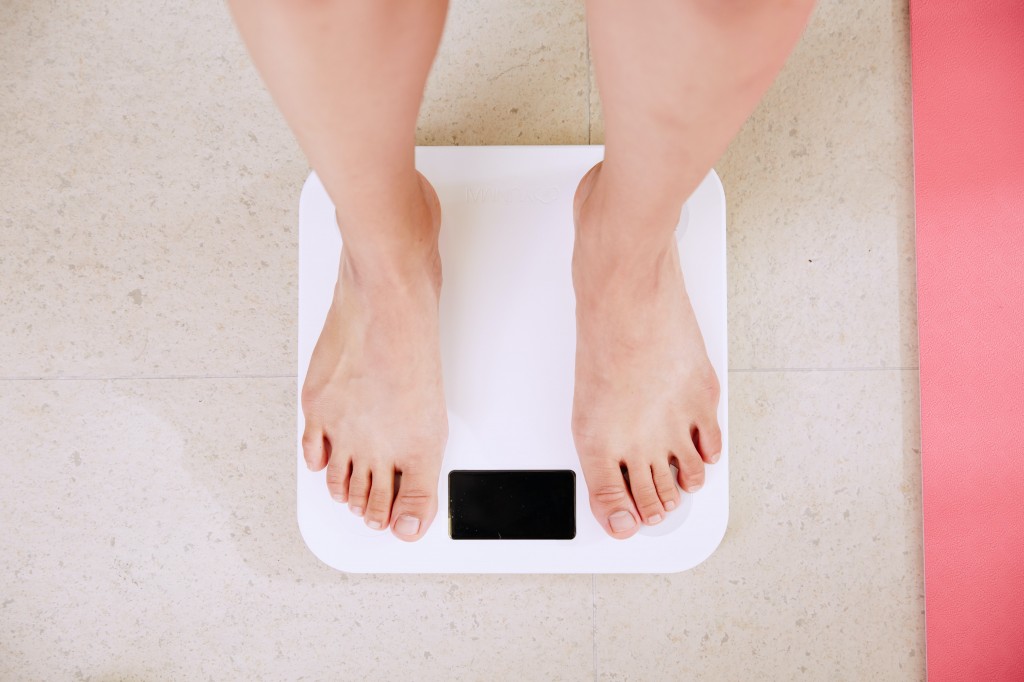 Photo by i yunmai on Unsplash

It also advises doctors to go beyond simply recommending diet and exercise.

Instead, they should focus on the root causes of weight gain and take a holistic approach to health.

The guideline, which was published in the Canadian Medical Association Journal on Tuesday, specifically admonished weight-related stigma against patients in the health system.

"The dominant cultural narrative regarding obesity fuels assumptions about personal irresponsibility and lack of willpower and casts blame and shame upon people living with obesity," the guideline, which is intended to be used by primary care physicians in diagnosing and treating obesity in their daily practice, states.

Ximena Ramos-Salas, the director of research and policy at Obesity Canada and one of the guideline's authors, said research shows many doctors discriminate against obese patients, and that can lead to worse health outcomes irrespective of their weight.

"Weight bias is not just about believing the wrong thing about obesity," she told the BBC. "Weight bias actually has an effect on the behaviour of healthcare practitioners."

The rate of obesity has tripled over the past three decades in Canada, and now about one in four Canadians is obese according to Statistics Canada.

The guideline had not been updated since 2006. The new version was funded by Obesity Canada, the Canadian Association of Bariatric Physicians and Surgeons and the Canadian Institutes of Health Research through a Strategy for Patient-Oriented Research grant.

Although the latest advice still recommends using diagnostic criteria like the body mass index (BMI) and waist circumference, it acknowledges their clinical limitations and says doctors should focus more on how weight impacts a person's health.

Small reductions in weight, of about 3-5%, can lead to health improvements and an obese person's "best weight" might not be their "ideal weight" according to BMI, the guideline says.

It emphasises that obesity is a complex, chronic condition that needs lifelong management.

"For a long time we've associated obesity as a lifestyle behaviour... It's been a lot of shame and blame before," Ms Ramos-Salas says.

But instead of simply advising patients to "eat less, move more", the guideline encourages doctors to provide supports along the lines of psychological therapy, medication and bariatric surgery like gastric-bypass surgery.

The guideline doesn't completely do away with standard weight-loss advice.

"All individuals, regardless of body size or composition, would benefit from adopting a healthy, well-balanced eating pattern and engaging in regular physical activity," it says.

However, it notes that keeping the weight off is often difficult because the brain will compensate by feeling more hungry, thus encouraging people to eat more.

Many studies have shown that most people who lose weight on a diet gain it back.

Physicians should also ask permission before discussing a patient's weight, and work with them to focus on health goals that matter to them, instead of just telling them to cut calories.