New treatment for peanut allergies may soon be available

While Palforzia not a cure, this immunotherapy can help save lives. 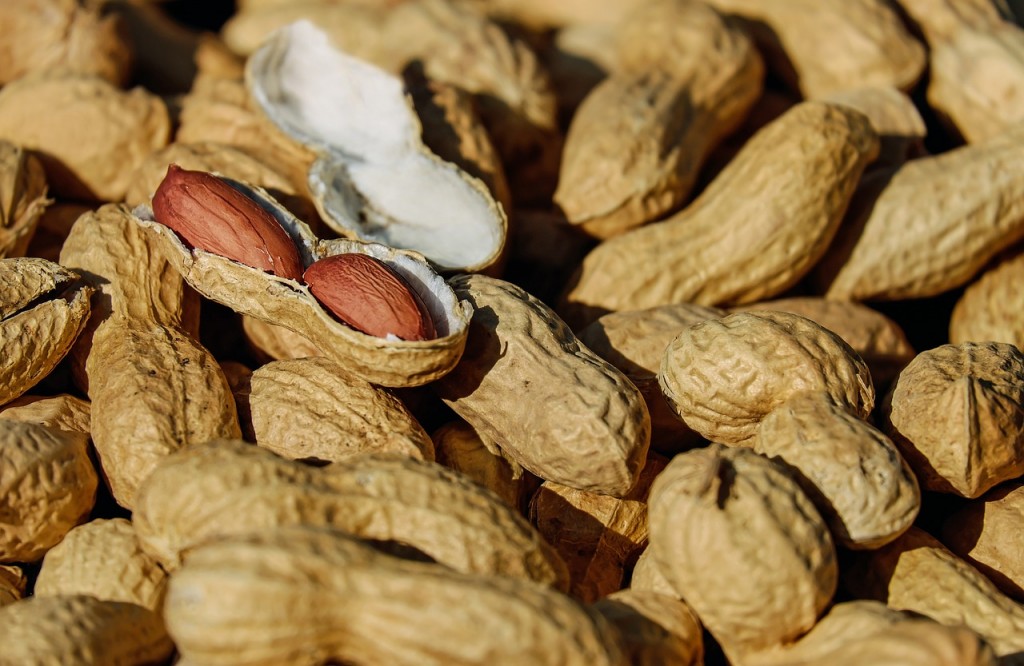 Peanuts are as all American as apple pie. Besides the standard peanut butter and jelly sandwich, you can find this legume in just about everything from candy bars, snack foods to oils, and even as fillers for stuffed toys.

The amount of things you can use peanuts in is increasing but at the same time, peanut allergies are also increasing. It is now estimated that 1.2 million children – over 2.2 percent of kids – in the US are allergic to peanuts.

These allergies can range from mild itching to life threatening. And there is no cure for peanut allergies. Because of the amount of peanuts used in various products, people who avoid peanuts can still be cross contaminated. That is why the FDA's Allergenic Products Advisory Committee is now supporting, in a 7-2 vote on efficiency and an 8-1 vote on safety, the use of Palforzia, in conjunction with additional safeguards. This is the first treatment for people who have severe reactions to peanuts.

Palforzia is not a cure for the allergy. It is a peanut powder that was developed by Aimmune Therapeutics to be used as an oral immunotherapy treatment meant to reduce peanut sensitivity according to National Public Radio. The amount of peanut exposure is slowly increased over the course of several months and leads to a reduction in the severity of allergic reactions.

Scientists from Aimmune Therapeutics presented their research findings to the FDA panel that met in Silver Spring, Maryland. In the phase 3 trial, the safety and efficiency were tested at a number of clinics and included 551 participants. It was proved that the treatment lessoned the extent of the reactions, but some participants dropped out of the trial due to adverse side effects.

"I voted 'yes' because I thought the data was quite clear, and I would actually compliment the sponsor on the extent and caliber of the studies," Dr. Ira Finegold, a professor of medicine at Icahn School of Medicine at Mount Sinai in New York told NPR.

Other doctors were concerned that the data concerning the patients who left the study was not presented.

"Criticisms about how you best analyze data are often best approached by an independent monitoring committee or independent review committee with strong research methods and backgrounds and often independent from those directly involved with company-sponsored research," said Dr Derek Chu of McMaster University in Hamilton, Ontario, who led the review.

There was a public comment period where many patients and parents gave passionate testimony of what the therapy meant to their lives. One study participant was Danielle Tryon, 17, who has had severe allergies since she was a toddler according to CBS News.

"Even just being in rooms, anytime that I smelled peanut butter, I would be hyper-alert. It's something that can kill you," Danielle told CBS.

She enrolled in the trial in 2016. Danielle has been given a new lease on life. She just visited an ice cream shop for the first time and can now see herself going to college and living in a dorm. "I could not even believe that's down the line now," Danielle said.

"She's got her wings she might as well go off and fly," her mother said.

The drug will have to be used daily over the long haul because according to the study, 80 percent of the patients are still allergic to peanuts. But here, preventing a major complication is far better than having to use an EpiPen after accidental exposure.