Women who suffer heart attacks are dying needlessly because they fail to recognise their symptoms and receive poorer care than men, says a British Heart Foundation report. 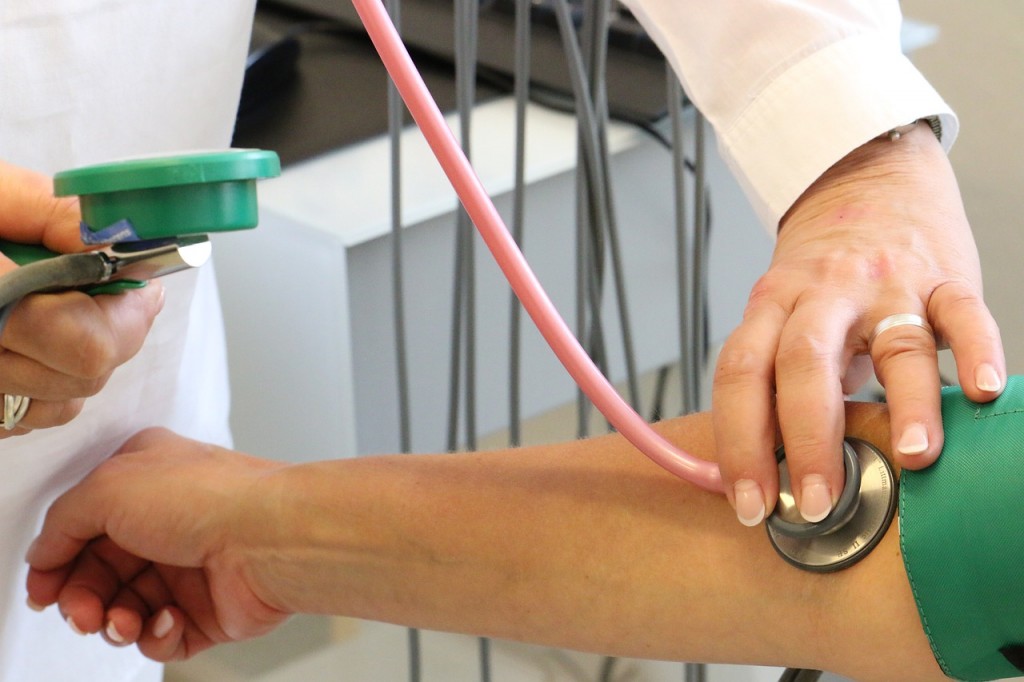 Over 10 years, more than 8,000 women in England and Wales died unnecessarily after a heart attack, it found.

Experts say there are inequalities in diagnosis, treatment and aftercare.

"Unconscious biases are limiting the survival chances of women," the report warns.

It found that some commonly held myths - such as heart disease and heart attacks only affecting men - meant women were unaware of their risk, and slow to seek medical help.

There is also a misperception that men and women experience completely different heart attack symptoms, but studies suggest that although symptoms can vary from person to person, chest pain is the most common symptom in both men and women.

And younger women do have heart attacks, the report says, which should be taken seriously.

Esther Stanhope was 45 when she had a heart attack but says her symptoms were not obvious.

"I had a feeling over a number of weeks, over a six-week period. I thought it was stress. I just had a slight shortness of breath a few times.

"I had a few feelings in my chest... I wouldn't say it was even painful," she says.

She carried on with her daily life, but felt very ill during a fitness class that she attended.

"I broke out in a sweat and at that particular moment I thought 'wow I really feel faint, I can't get my breath back and I think I might collapse in a minute.'"

Shortly afterwards, she called her GP who advised her to go to A&E.

There have been significant improvements in how heart attacks are treated.

"Yet women are dying needlessly because heart attacks are often seen as a man's disease, and women don't receive the same standard of treatment as men."

She said studies had "revealed inequalities at every stage of a woman's medical journey, and although complex to dissect, they suggest unconscious biases are limiting the survival chances of women".

The BHF report says that each year around 35,000 women are admitted to hospital following a heart attack in the UK each year - an average of 98 women a day, or four per hour.

In the UK, women are twice as likely to die from coronary heart disease as from breast cancer.

The situation is even more dramatic in Scotland, which has the highest rate of heart disease in the UK.

Cardiovascular disease, which includes heart attacks and angina, kills around 2,600 women in Scotland each year - roughly seven every day.

The report found that:

the quality of aftercare was also substandard

Chris Gale, professor of cardiovascular medicine at the University of Leeds, led a study which found that thousands of women's lives were needlessly lost in England and Wales after heart attacks, between 2002 and 2013.

"This problem is not unique to the UK," he said.

"Studies across the globe have also revealed gender gaps in treatment, suggesting this is a deeply entrenched and complex issue.

"On their own, the differences in care are very small, but when we look at this across the population of the UK, it adds up to a significant loss of life.

Heart attack symptoms can vary from person to person, but the most common signs of a heart attack are:

Pain which radiates down your left arm, or both arms, or to your neck, jaw, back or stomach