India has set ambitious targets for renewable power, with plans to quintuple its current wind and solar energy capacity by 2030. 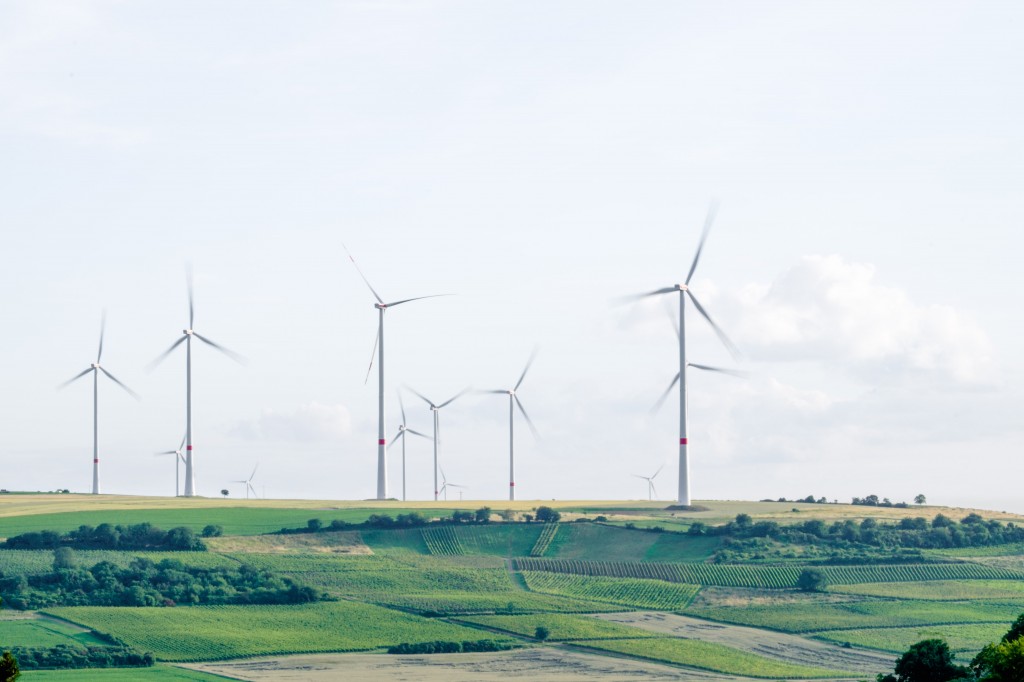 The country’s transition away from fossil fuels will have a significant impact on global climate efforts, since it is the world’s third-largest greenhouse gas emitter – although its per capita emissions are below the global average.

A new study recently published in the Proceedings of the National Academy of Sciences from researchers at Berkeley Lab, UC Santa Barbara, and UC Berkeley shows India can aim even higher with its renewable energy goals. By increasing its clean power capacity from the current target of 450 gigawatts within the next decade to 600 gigawatts, the nation can hold its greenhouse gas emissions from the electricity sector at 2018 levels while nearly doubling the supply of electricity to meet economic development needs. The costs, the researchers demonstrated, would be comparable to those of a fossil fuel-dominated grid.

“We found that high renewable energy targets can be cost-effective for India, thanks to falling prices,” said UC Santa Barbara assistant professor and Berkeley Lab faculty scientist Ranjit Deshmukh. “The key to achieving the lowest costs lies in finding the right mix on the electric grid.”

Using computer models, the research team, which also included Duncan Callaway of UC Berkeley, examined the electricity and carbon mitigation costs needed to reliably operate India’s grid in 2030 for a variety of wind and solar targets.

United Nations Day 2014: Five Greatest Achievements of the UN Since 1945