Eating lots of gluten-heavy foods from a young age could eventually lead to gluten intolerance. 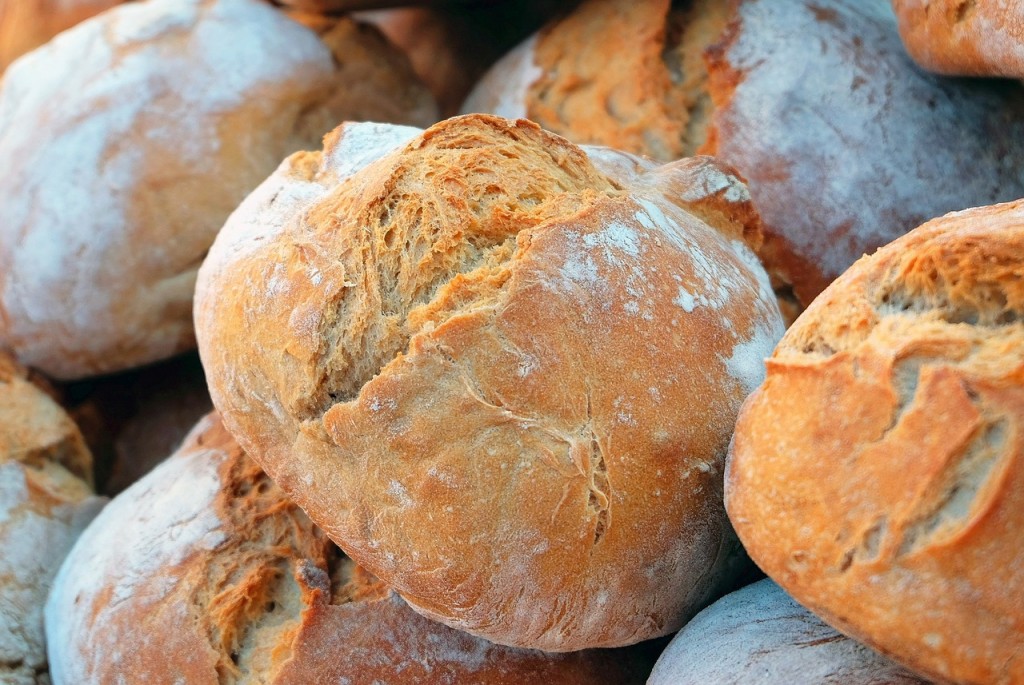 A study published Tuesday in the journal JAMA suggests that eating higher-than-normal levels of gluten during the first five years of life can increase a child's likelihood of developing celiac disease, a digestive disorder that damages the small intestine.

Researchers evaluated more than 6,600 newborns in the United States, Finland, Germany and Sweden born between 2004 to 2010. All of the children carried a genotype associated with Type 1 diabetes and celiac disease.

Every few months, the study's authors recorded the children's gluten intake until the age of 5 and compared the levels to reference amounts of gluten intake in healthy children at each age.

Over the course of the study, 1,216 of the children -- nearly 20% -- developed celiac disease autoimmunity, the first sign of the body's negative response to the protein, said study author Carin Andrén Aronsson, study manager at the Unit for Diabetes & Celiac Disease at Lund University in Sweden.

Another 450 participants developed celiac disease, about 7%. Most of the diagnoses occurred between the ages of 2 and 3, according to the study.

In people diagnosed with celiac disease, eating gluten damages the lining of the small intestine and prevents nutrient absorption. It's estimated to affect about 1 in 100 people worldwide, and more than 2 million people might not even know they have it, according to the Celiac Disease Foundation.

Gluten intake is considered to be a factor in developing celiac disease, but according to Tuesday's study, quantity plays a major role, too.

Gluten-free foods are increasingly popular, even for those without a gluten intolerance. Since the 1940s, the diet has been touted as a way to reduce bloating and shed weight, though nutritionists today don't necessarily support those claims.

Gluten products can also be high in fiber and fortified with vitamins and iron, so eliminating the source of those nutrients could cause digestive problems for those without celiac disease, she said.

Ditching gluten completely is the only way to manage celiac disease, according to the University of Chicago's Celiac Disease Center. Aronsson recommends that parents of young children with the gene temper their level of gluten consumption to prevent the onset.

Still, she said, there's no known "safe limit" of gluten for children who carry the genotype for celiac disease.