A recent study shows that regular tea drinkers have healthier cognitive function that could protect against age-related decline. 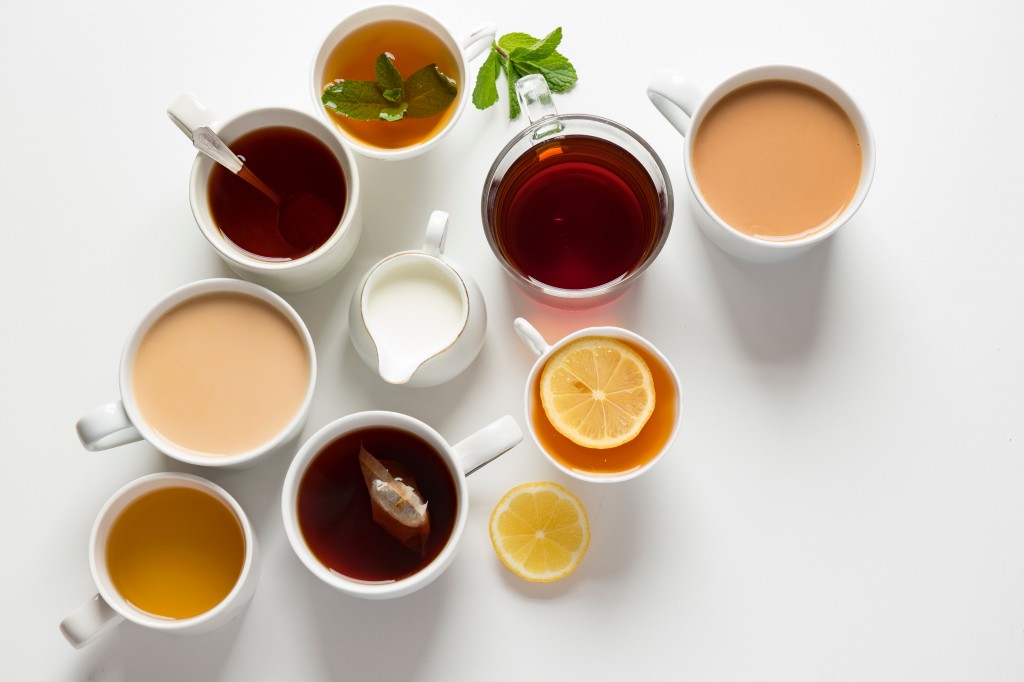 Photo by Joanna Kosinska on Unsplash

Tea drinkers have one more thing to celebrate. Besides getting some caffeine and relaxation in the same cup, tea drinkers are now receiving an extra bonus; drinking tea could also be good for your brain.

A recent study from the University of Singapore (NUS) showed that regular tea drinkers have better organized brain regions than non-tea drinkers. This is associated with healthy brain function and protects against age-related decline.

The NUS) researchers collaborated with the University of Essex and University of Cambridge and this conclusion was drawn after analyzing neuroimaging data and MRIs from 36 senior adults aged 60 or older who drank green, oolong or black tea at least four times a week for a period of at least 25 years according to Science News.

The researchers also analyzed other factors like overall health, lifestyle and well-being and the study was published in the June 14, 2019 edition of the science journal Aging.

The researchers looked at the effects of tea on brain networks because previous studies have shown that drinking tea is beneficial to overall health by improving mood and preventing cardiovascular disease.

An earlier study by Feng Lei, team leader and assistant professor in the Department of Psychological Medicine at the NUS Yong Loo Lin School of Medicine, who also was the team leader in this study, showed that daily tea drinking can reduce the risk of cognitive decline (dementia) by a full 50 percent.

“Our results offer the first evidence of positive contribution of tea drinking to brain structure and suggest that drinking tea regularly has a protective effect against age-related decline in brain organization” Feng said in the study.

"Take the analogy of road traffic as an example -- consider brain regions as destinations, while the connections between brain regions are roads. When a road system is better organized, the movement of vehicles and passengers is more efficient and uses less resources.

"Similarly, when the connections between brain regions are more structured, information processing can be performed more efficiently," said Feng.

The results of this new study support Feng's findings in the 2017 study that regular tea drinking leads to better brain health. The team of researchers now plan to study the effects of tea and bioactive compounds that are found in tea have on cognitive decline.

The answers to some of the most urgent medical questions may very well be found in the tea leaves and you don't have to be clairvoyant to see it.