Consumers are being warned to steer clear of skin lightening creams 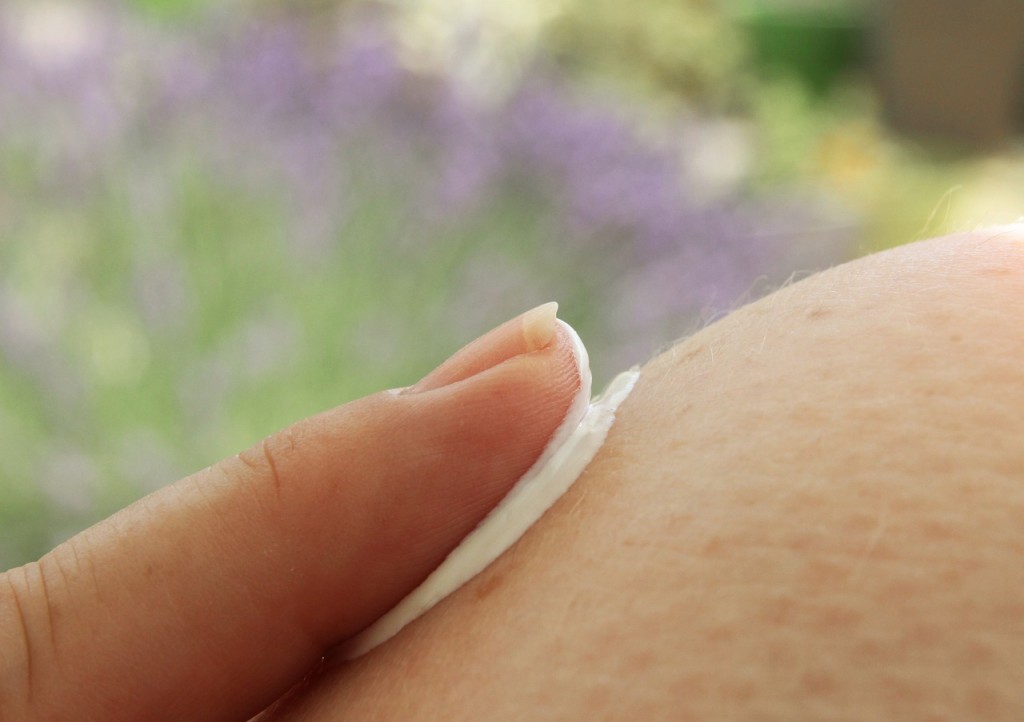 The Local Government Association warns the products should be "avoided at all costs" after recent seizures by trading standards officers.

Many contained the bleaching agent hydroquinone - the creams can also contain mercury.

The British Skin Foundation said people should speak to a doctor if they had any concerns about their skin.

The LGA says the toxic products are being sold by rogue retailers, as well as online and at car boot sales and market stalls.

And they do not always spell out the correct levels of ingredients, putting consumers at risk.

Hydroquinone, described by the LGA as "the biological equivalent of paint stripper", can remove the top layer of skin, increasing the risk of skin cancer, and cause fatal liver and kidney damage. Mercury can cause similar life-threatening health problems.

Unless they are issued on prescription by a doctor, creams containing hydroquinone, steroids or mercury are banned in the UK - because of their potentially serious side-effects.

The seizure of 360 products from a store in Dagenham, some of which contained hydroquinone. Ingredients were listed incorrectly and failed to meet EU regulations. The store's owners were fined £6,500 and ordered to pay £8,010 to the council

Southwark Council seized about 2,900 skin-whitening products, most of which had been imported directly from Nigeria, in a single raid in 2018. It also saw what is believed to be the UK's first jail sentence for the sale of dangerous skin lightening products

A quarter of a tonne of illegal skin lightening products were seized at Gatwick Airport after arriving from Cameroon. Samples were found to contain hydroquinone

But the LGA said the ability of trading standards officers to keep on top of the problem was being threatened by cuts to council budgets.

Simon Blackburn, chairman of the LGA's Safer and Stronger Communities Board, said: "Skin creams containing banned ingredients are very dangerous and could seriously damage your health, scar you for life and even kill you, so they should be avoided at all costs.

"Consumers should always check the ingredients of their skin creams, be suspicious of very low prices which are likely to indicate the lotion is fake and potentially harmful, and never use a product containing hydroquinone.

"If the product doesn't display the ingredients at all, then don't use it."

He added: "Councils have been targeting rogue retailers selling these banned creams and people should report any concerns so that town halls can take action to prevent anyone from buying these lotions, potentially ruining their looks forever."

Lisa Bickerstaffe, a spokeswoman for the British Skin Foundation, said the issue of illegal skin lightening creams came up "year after year".

She added: "It's difficult to know whether the problem is increasing due to the illicit way the products are sold under the counter and online.

"Ingredients in these cosmetics can cause serious health problems and the British Skin Foundation strongly advises against using them.

"Speak to your dermatologist or GP if you have any concerns about your skin tone and they will be able to advise accordingly."

Study finds that owning a car is bad for our health