Call for HPV vaccine to be offered to older boys

The Teenage Cancer Trust wants the HPV vaccine programme to be extended to older boys and young men. 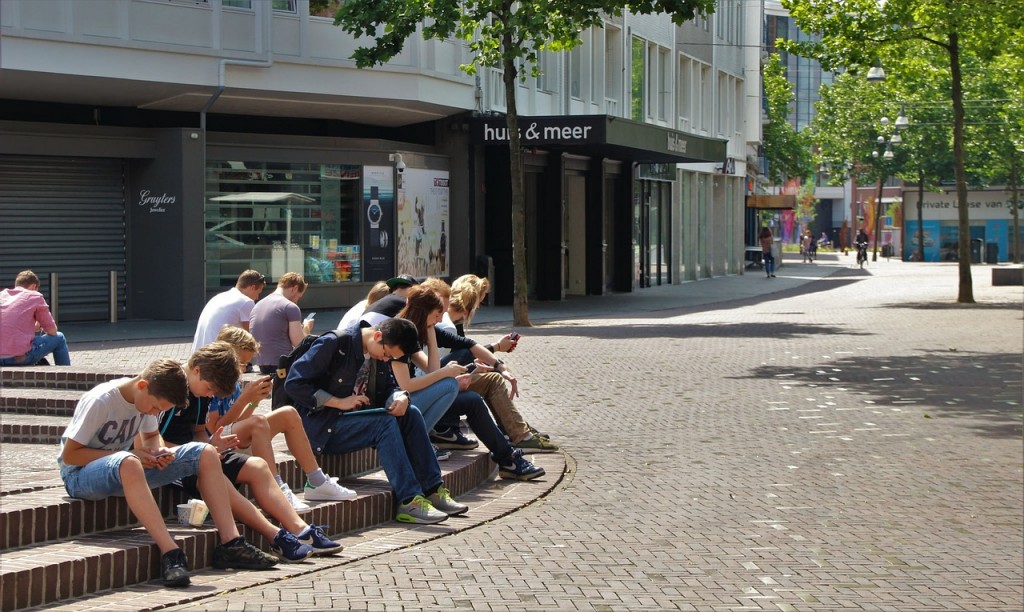 Teenage girls have been able to get the HPV jab in the UK since 2008 but now boys aged 11-13 will be offered it too.

The government said that vaccinating older boys would only have "limited benefit".

From this term, boys aged 12 and 13 in England, Northern Ireland and Wales will be offered the vaccine in secondary schools, along with boys aged 11 and 12 in high schools in Scotland.

The immunisation programme for girls is already proving effective. A major study showed there has been a significant fall in HPV cases and in pre-cancerous growths.

The TCT says it is unfair that older boys and men who want the jab would have to pay around £150 per dose privately to be vaccinated.

It says results from a survey of 2,000 people showed 76% of boys and young men would want the HPV vaccine if it was offered for free - but only one in three would be willing to pay.

The survey also found low awareness levels, with half believing that HPV vaccination is only effective for girls and women.

Kate Collins, the TCT's chief executive, said: "The vaccine should be made available for free on the NHS to all men and boys up to the age of 25 who want it, as it is for women and girls.

"Parents of school-age boys may well find one child will get the HPV vaccine for free, whereas an older son will only be protected if they can afford to pay for it.

"That simply isn't fair, and the cost of around £150 per dose is unaffordable for many."

A spokesman for the Department of Health and Social Care said: "From this year, we are making the HPV vaccine available to all boys in Year 8.

"Extending the vaccine to boys aged over 13 would only have a limited benefit as older boys and young men are already protected by herd immunity - built up by 10 years of the girls' successful vaccination programme.

"Our vaccine programme has led to a significant fall in HPV infections in young women, which will help to prevent cancers in both men and women in years to come."