They have the potential to provide 170 million jobs by 2030. 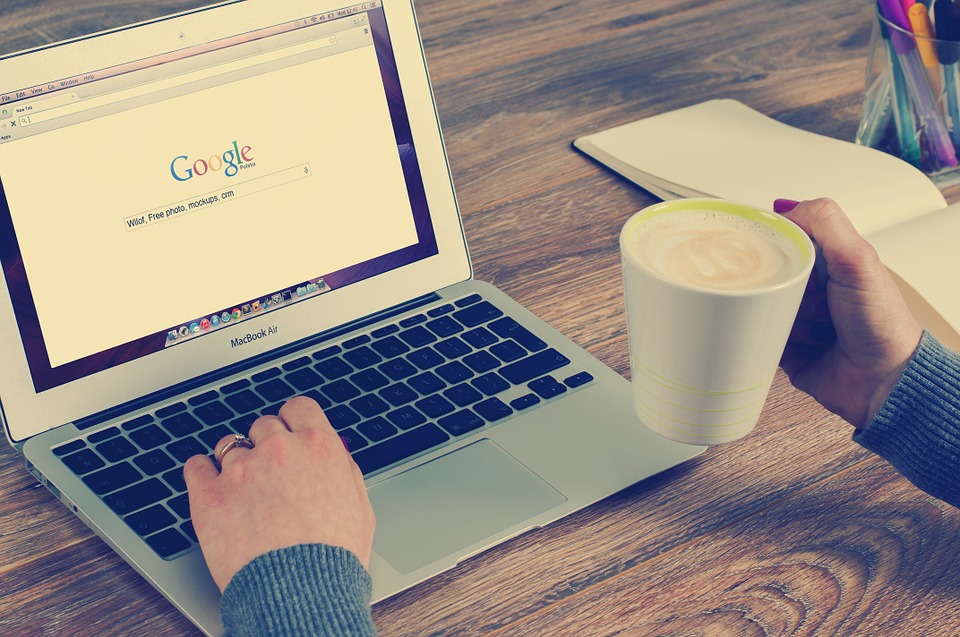 Reducing India’s high unemployment rate may be in the hands of female entrepreneurs, according to a report released on Tuesday.

India’s unemployment rate stood at 6.1% in the 2018 fiscal year — the highest it has been in 45 years. But empowering women to open and scale businesses can employ up to 170 million people by 2030, according to a joint report by global management consulting firm Bain & Company and Google.

Investing in women-owned businesses is proving to reap many benefits for all in India. For starters, their businesses meet needs that are often neglected in the market. Women entrepreneurship also boosts economic stability and social growth by promoting better reproductive choices, higher education, and well-being for families, according to the report.

Women who are entrepreneurs are more likely to stay in the workforce because they have more “financial independence, autonomy, and control.”

“About 59% of women believe working for themselves reduces their dependence on a spouse or family, while 46% view it as a means to break the glass ceiling,” the report said.

Increasing support for female entrepreneurs worldwide could boost the economy by trillions of dollars.

Despite the advantages of investing in women entrepreneurship, women who own their businesses are not getting ahead in India. Personal and cultural factors, access to funding, access to education, and professional support all get in the way, Megha Chawla, partner at Bain & Company, told Economic Times.

“What is very encouraging is that we are actually seeing a lot of emerging entrepreneurs that are venturing in sectors [in] which women traditionally don't go, but absolutely they should,” Chawla said.

Women in semi-urban communities are running businesses in a range of industries including retail, apparel, education, and technology.

While unemployment was highest among urban females in 2018, internet access is supporting entrepreneurial growth in semi-urban areas, Chawla said.

Rural, non-farm, home-based businesses account for the most women-owned businesses in India, at 38%, but rural communities are often limited by lack of digitization.

Sapna Chadha, senior marketing director for Google India and Southeast Asia, told Economic Times there must be more investment in providing digital access to rural areas where financial and social barriers stop women entrepreneurs from going after their goals.