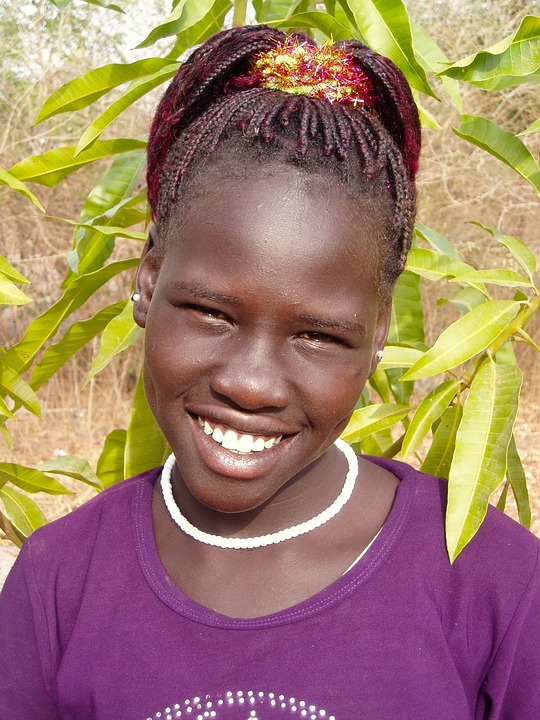 The UN’s Commission on Human Rights is concerned about South Sudan’s uptick in sexual violence, UN News reports. Despite a recent peace agreement, 150 women and girls have been sexually assaulted in the town of Bentiu, according to human rights violation investigators.

“The viciousness of these horrific attacks in Bentiu on so many women, is shocking, given that these atrocious acts occurred just as people’s hopes for an end to violence are starting to surface following the peace deal,” Ugandan Commissioner Barney Afako said.

South Sudan signed the Revitalized Peace Agreement for Resolution of the Conflict on Sept. 12, but sexual violence against women persists. On Dec. 9, the humanitarian organization Doctors Without Borders reported 125 women and girls had been raped, whipped, and abused over 10 days.

Sexual violence has been used in South Sudan as a weapon of war since 2013, when clashes erupted between President Salva Kiir and former Vice President Riek Machar. As a result, over 4 million South Sudanese have been displaced, and the majority of them are women and children.

“Most South Sudanese are desperate to return to normal life and put the conflict behind them once and for all, yet they want to ensure that the conditions are right so they can live free of fear and want,” South African Commission Chair Yasmin Sooka explained.

Many women in South Sudan are put in danger on a regular basis. More than 65% of women and girls in South Sudan have reportedly experienced sexual violence at least once in their lives, according to the UN.

High levels of poverty, conflict, instability, low literacy rates, and gender gaps in education have also fueled child marriage in South Sudan, according to human rights campaigners. In November, a 17-year-old from South Sudan made headlines when five men auctioned for her on Facebook.

Child marriage is seen in many parts of the country as a way to protect young girls from premarital sex and unwanted pregnancies, or a way to receive dowry. In reality, the practice does just the opposite, causing young girls to miss out on an education, experience domestic violence, and suffer pregnancy complications.

The UN’s commission is committed to investigating gender inequality in South Sudan further and will report its additional findings to the Human Rights Council in March.

“A holistic transitional justice program will provide South Sudan a vital opportunity to address the status of women,” Sooka said.